Available Balance
How Many Under the Control?
Arts & Humanities
Tanikka Paulk
1 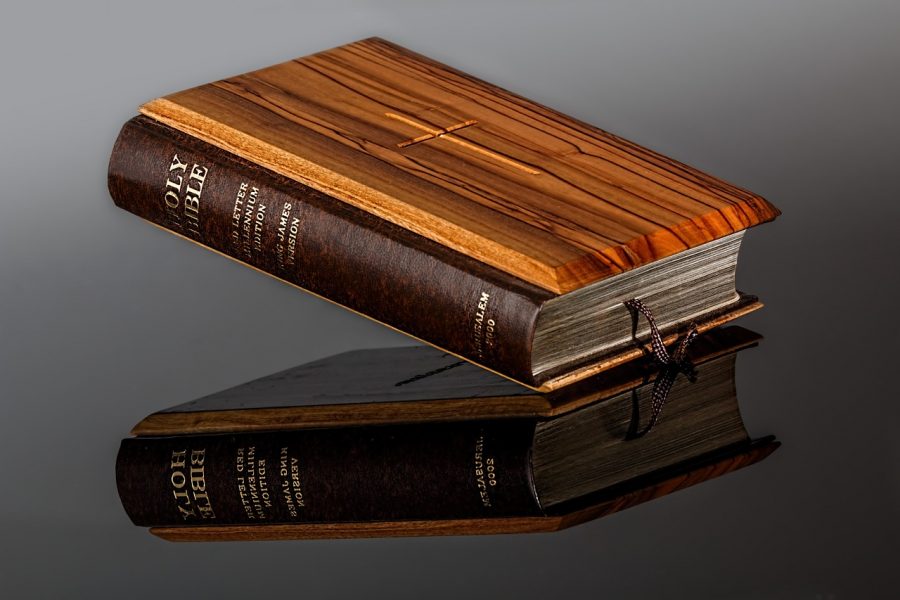 what’s up with so many being controlled? What are the reasons? Some are controlled because they’re allowing the control and some are because of what others know. Information is vital to have but there’s some information that could be quite damaging. There seems to be the desire to have all the power. That’s how some perceive living. Perhaps there are some desiring to be more powerful than God. “There are some way over their heads and they’re deeply in.” (Tanikka Paulk). There are ways to avoid being controlled. No matter what information individuals have on a person there’s always a choice whether to allow.

There are lies told in efforts to keep the secrets hidden. What are they trying to hide? Perhaps there’s criminal activity or perhaps there’s more damaging situations occurring. They’re dark and perhaps are too far gone to return to the light. It’s amazing how so many will allow situations to get out of hand. What are they so disturbed about? There seems to be the overly competitive unwilling to let the competitive bug go. They’re focused on sabotaging instead of focusing on the prosperity. There are individuals blinded by their own selfishness.

The thoughts, the intake within the mind, the continuous evilness to kill. Yes, there are some wanting to cause my demise. Are the individuals desiring to poison me=Tanikka Paulk? Some are. What could be so devastating that some are willing to kill? The secrets unknown are in no way a reason to kill. Imagine being surrounded by angry mobs wanting to take down a person but perhaps the person is favored by God and their efforts aren’t generating what they’ve hoped for. “How many years will the darkness remain?” Only God knows and God will allow the occurrences to occur but there is the protection.

My breast plate continues to remain on. The Full Armor of God hasn’t been removed. There should be constant prayer there are many forces wanting to throw me=Tanikka Paulk into the pit. God has spoken and His words are true. No person can defeat God the Father of Jesus Christ. Many have tried to become more powerful than God. Haven’t they not learned? Scripture will provide in depth Biblical information so that there’s a better understanding of what God declares. There are many words to read. Prayer is the answer.

Singing and praising will confuse Satan. God is always in control, God knows when a person or persons are under attack, God has provided the tools to use when the enemies attack. The mind is what Satan wants to control. The first attack is the attack of the mind. There are many who’ve faced the darkness and some have conquered but there is no conquering without love. “Love conquers” (T. Paulk) a multitude of sins and love conquers all. If they’re attacking then there’s greatness within. ‘Satan has his demons working and they’ll continue until God says No More!” (Tanikka Paulk).

Related Posts:
Why do most people enter into relationships?

God Knows Exactly When and how

How the Defeat the Devil

Job was under attack but remained faithful to God. There was pressure and so many situations in which Job has to face. There was fatigue but Job carried on. Job’s friends turned away but Job continued. Mankind forsakes but God and Jesus Christ will never forsake. There is victory when the prayer proceeds, the armor remains on, and the belief continues. “God knows what troubles each person will face and how the situations are managed will make the difference.” By: Tanikka Paulk