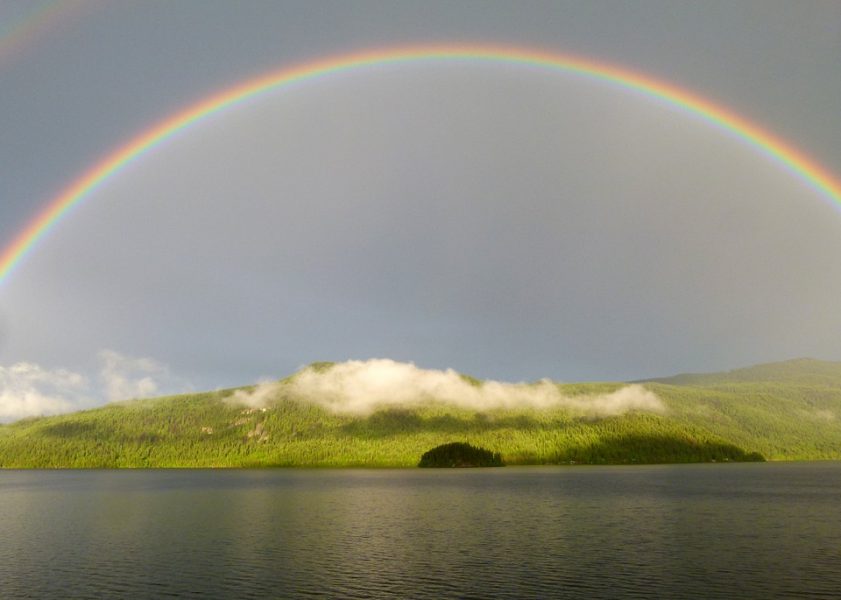 The exchange has been the number one player in the cryptocurrency market. Every move of the exchange can affect the price trend of crypto. People have always suspected that there may be undersell to hammering the market within a centralized exchange.

Why they do that? Of course, in order to buy back at a low price, it can be said that the exchange takes the user’s funds to earn the user’s money.

The news that the exchange was stolen since the bear market this year has come with a price drop.

I believe that people who have been in the crypto community for a long time should still remember that there was a security incident in Mt. Gox, the world’s largest bitcoin exchange in 2013, and stolen 850,000 bitcoins, equivalent to 4% of total bitcoin, while bitcoin prices Since then, it has also fallen into a bear market for three years.

However, the outcome of these security incidents is always the user. The awakened people gradually turned their attention to the decentralized exchange.

I definitely personally hope centralized exchanges burn in hell as much as possible!

What is a decentralized exchange?

Decentralized exchanges are trading venues that do not rely on third-party custody and people use peer-to-peer trading.

This has to be skeptical, is it really safe to decentralize the exchange? Let us review the theft of these two famous decentralized exchanges.

It can be seen that the DNS hijacking attack in the German incident is an attack against Internet vulnerabilities, and has nothing to do with the security of the German-based exchange itself based on smart contracts, and if the decentralized etheric name based on Ethereum is adopted, The service (ENS) system can also defend against such attacks.

In the Bancor incident, the user’s digital assets are naturally safe because they are not the user’s wallet.

When the Bancor exchange was down due to theft, the user’s operation of his wallet was completely unaffected. If the centralized exchange is stolen, the user often faces the suspension of withdrawal and recharge, and can only wait for the final processing result of the exchange.