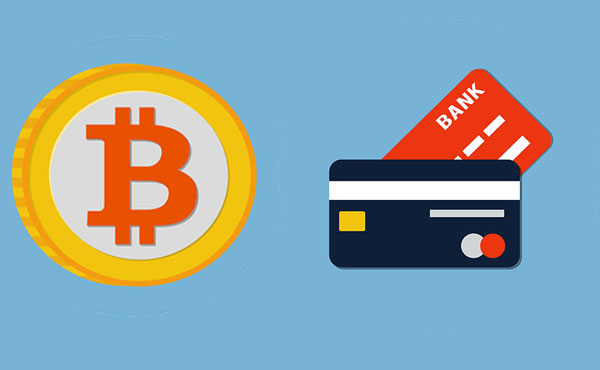 Regardless of the public’s opinion, as a developer of Bitcoin Core, Jimmy Song should have advocated the use of Bitcoin. However, it is surprising that Jimmy Song proposed that Bitcoin enthusiasts should use credit cards as a means of payment, which caused great controversy. He described this strategy as “more reasonable and convenient than trading on multiple chains.” His advice contradicted the underlying theory behind Bitcoin and sparked strong repercussions.

Jimmy Song’s call for a credit card has been questioned in some ways. He wrote on Twitter that “if you want to use bitcoin as a payment method…”, this sentence implies that it is a bit strange to pay with a “peer-to-peer electronic cash system.”

Jimmy described his proposal: using a credit card for daily payments, and then paying monthly bills in bitcoin. The reason for this is that such a mechanism only needs to perform a single chain transaction, rather than having to perform multiple transactions on a daily basis.

It’s not surprising that many Bitcoin Core developers and various supporters like Jimmy’s Twitter. Blockstream’s CSO Samson Mow previously thought that “bitcoin is not suitable for people who live on less than $2 a day (bitcoin is very expensive and the current bitcoin price today is $6255,you can get the previous bitcoin price by checking the btc to usd chart history) ” and asserts that these people may not even have enough computer knowledge to securely use cryptocurrencies for transactions.

Some Bitcoin Core developers also expressed similar views to Jimmy, including urging members participating in Bitcoin gatherings not to use Bitcoin to pay for dinner. They believe that the Bitcoin ledger is sacred and inviolable, users should avoid trivial chain transactions for their daily expenses. This view is very strange, especially for those who should promote Bitcoin.

For those who find Bitcoin early, buy Bitcoin coin at a low price, and then watch their wealth soar, the “value store” argument is certainly attractive. The early adopters of bitcoins, especially those living in Western countries, had little incentive to consume their precious bitcoins. However, for people in other parts of the world, they seek refuge outside the corrupt fiat currency system, and bitcoin can be their lifeline. Those who earn less than $2 a day do not have the opportunity to shop with credit cards until they pay off their debts. Therefore, as long as people are encouraged to spend on credit cards, Bitcoin will not change anything.

What Jimmy said seems to make us become more confused about whether Bitcoin can replace the fiat currency. But one thing that can be affirmed is that using Bitcoin to collect income and persuading suppliers to accept Bitcoin is the way to escape the fiat currency.