Available Balance
Are We Free to Use Photos from the LB Media Library?
About LiteracyBase
acelawrites
7 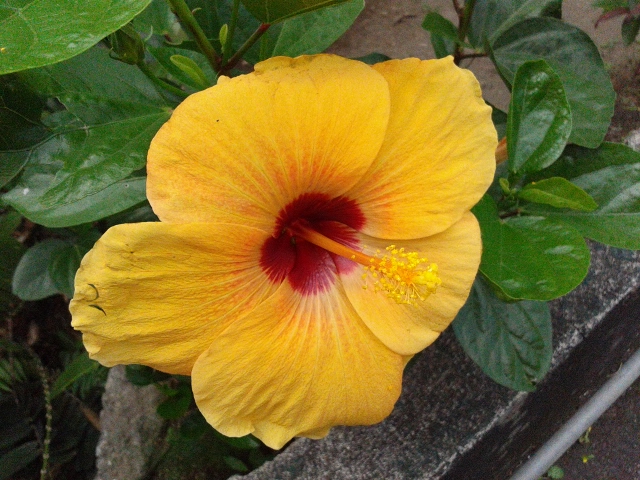 Photo above shows my personal photo of a yellow gumamela flower

I thought of posting this blog upon reading a comment of @cely at the Literacybase Thinkers Group where she lamented that a member here used her personal photos for his/her blog post.

I felt the same way yesterday when I saw my personal photo and he/she used several of it in his/her blogs with the same titles. I was so annoyed, why he used it even it did not match his/her “blogs.” I opened one of that “controversial” blogs and found the content so spammy, it looks like it was copy/pasted from the net. It occupied almost all the front wall of Literacybase for blog titles. It was a photo of a beautiful beach here in the Philippines which I took with my cellphone camera about two years ago.

This is the reason why I was adamant in using photos from the Literacybase.com media library. It could be a member’s personal photo and he might not feel so good about it.When you have personal photos, you own it, and it is not good if someone will just use it, like it was being stolen from you.

In fairness, there is no markings on photos here at the Literacybase media library, so how can a member put some image credit for that photo he lifted from it?

This is the reason why I always use my “signature photo,” of a yellow gumamela, or Hibiscus flower which I also used for my avatar in other writing sites, though it is red in color. Then I saw a member who also used it. I thought it was alright because the writer posted a good blog, compared to that “spammer” who used my photo of a beach several times, posted at the same time!

So to avoid using other people’s photos, I turned to free photos at Pixabay.com. It is for public use, and it stated there that anyone can use it even without attribution. But for me, I always wanted to thank the photographer, and though it is free to use, I put image credit to Pixabay.com for that free photo.

I wish I could know how to put watermark on my photos, so other people can not just use it. I am still studying how to put it in my files for blogs.

Related Posts:
How To Submit Music To Blogs (And Start Making Money)

Should Literacy base media library be remove?

Learned How to Watermark/Label Photos

How to get expert photos tips

Do you know how to put watermarks on photos?