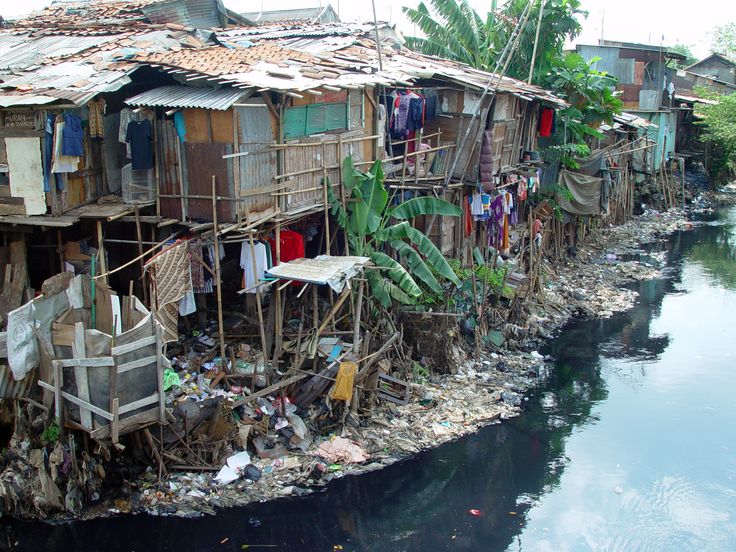 We have come across many scenes where we find in different parts of the world there is acute shortage of water despite there being heavy rainfall during the rainy season. There are many reasons for this problem of water shortage amidst there being bountiful rainfall. This same problem repeats itself year after year in different parts of the world. This also makes the earth a hot place to live in as it raises the temperature of the earth especially in the cities where there are too many concrete structures which form a concrete jungle.

There is also less green lung left for the city to breathe well and the water resources to get recharged. In a matter of just 40 years our country has had to face this huge problem on a consistent basis. The kind of construction, urbanization  and the increase in the density of population in the cities have all resulted in this situation. Let us see what are the solutions which can be offered to practically reverse this trend which has being going on for  over a number of years.

Earlier the construction of houses and roads was done in such a way that water whenever it used to rain got absorbed in the earth thus recharging the groundwater and also helping in the drying up of the soil and the streets within a short span of time. This was possible as the houses had a garden with at least five big trees and lots of grass and plants also used to be there in each house. This had a huge impact in the overall weather in the cities as the temperature remained cool and one did not face ground water shortage. Wells were what were dug earlier and even they used to get recharged when it rained.

Water used during earlier times for purposes like washing, cleaning  and other such purposes used to go straight into the ground that too helped to keep the ground watertable stable. Evaporation also did not take place at a fast pace and there was water available to water the plants and gardens too this again went into the ground and kept the temperature humid and moisture was there in the ground. The rainfall was also not so erratic as it is now. This problem is man made and again contributes to less ground water being their. The shade in the garden from the trees and the grass also played their role in retaining the humidity thus not much of evaporation took place due to this. This is what is needed now and laws have to be made and implemented to reverse the trend.

One of the biggest problem for the increase of water shortage is the massive increase in the population in the cities. Cities have grown exponentially and there is 360 degree growth. But the infrastructure which is required to take care of the population has not kept pace with the growth of the population this is putting pressure on the land and the resources like water which are available only for a few number of people. Governments have been slow to respond to the needs of the growth of the cities and permission has also been granted without any check for construction for the purpose of housing. As housing is required to be provided to all citizens of the country.

People have grown and have created increased pressure on limited land. The outcome of this is a construction of houses on plots and layouts without leaving any place around the house constructed which is required as per law. The number of law authorities for the purpose of inspection are less while the applications for the construction of houses are more. This lead to no proper checking taking place whether rules are being adhered to or not. Thus the owners constructed the houses on the complete plot leaving little or no land but only cement construction on the ground too.  Due to this when it rains water was is not able to reach the ground and recharge. The trees in the plots were chopped too for the purpose of construction. Thus no water retention was possible and all the water being used and that from the ground also evaporated at a fast pace. There was no recharge of water taking place. The flow to the ground had been stopped.

One more major problem with that mentioned was that all the houses started drilling and laying borewells the depth of the borewells was more than what had been prescribed. This led to a pressure on the ground water. Earlier in the houses only one family used to stay but now in its place in the new constructions which were two or three storeyed a minimum 3 to 5 families started residing in the same plot. Water wastage was very high and people to consume the water from the borewell were more than what ideally should have been. This stretched the pressure on the borewell and the ground water in the city started to deplete to many meters below than what used to be there before. When it rained excess rain water started flowing into storm water drains to the main pipes to the tributaries and to the river and the seas finally at a fast pace. There was no possibility for a recharge. Now law has to be made and implemented to make rainwater pits mandatory at all such houses. Those who do not follow the same have to be penalized.

The wetlands and lakes in the city on which encroachments have been made have to be recovered. Spots of layouts should be left empty for the purpose of water to get recharged in the ground. If required borewells has to be closed and capped and people have to be told to dig wells and motors should not be allowed to be installed and water has to be rationed to each house hold depending on the individuals during the hot months. When the water shortage is heavy.

Lakes have to be desilted, so should be the dams too as over the period of time a lot of sand has gone inside the dam and reduced the storage level. The sand mafia which works round the clock and digs up lake beds and shores for sand and supply them for the purpose of house construction also have to be dealt with. Harsh punishments like long jail terms have to be introduced to deter these people from carrying out such work which is illegal and against the law.

Big places where land is available like schools, universities, government offices, courts and similar such places have to be made into the much needed lung spaces for the city. They can also be made to have large rain water harvesting pits which can recharge a substantial amount of rain water. Which will prove beneficial over the coming years. Those using excess water have to be fined and awareness has to be created on a mass scale about water conservation methods.

Massive tree plantation drive has to be undertaken and children and all elders of the society should be told to own a tree and it should be their responsibility to take care of the same. That will surely inculcate a sense of responsibility among the citizens over their contribution to also take part and play a role to reverse the trend which has gone from bad to worse. Audit of trees have to be conducted and those chopping trees should not be spared. Trees should be numbered and painted as they can be accounted easily.

New permission to construct multistoreyed complexes should be banned inside the city and permission given to them for such construction only on the outskirts of the city that too after they follow all the green norms which are to be followed by the builders. People who take undue amounts and do illegal work in the government departments should be removed from their jobs. This will serve as a deterrent to others who have set out on a wrong path in the process of making a fast buck. The nexus of builders, contractors, government workers who are not loyal should be broken so should be the back of the sand mafia. The outskirts of the cities should not be allowed to become like the city and preventive measures have to be taken to stop that from repeating again. Migration of the cities to the cities should be stopped by building satellite cities around the main cities. Thus pressure on the city of population gets reduced.

Related Posts:
Is the UFOs Issue a Philosophical and a Methodological Question?

What Are The Body’s Real Health Benefits From Water?

Do you believe mankind can travel throughtout our solar system?

The Scarcity Of Water And What Should We Do

If the above suggestions are implemented at places in the world which are facing similar problems and the governments and civic bodies has a will to implement the rules then it is certainly possible to save the water on the planet which is the source of life on earth. As if there is no water there is every risk of having water wars and destruction of the human civilization from the face of the earth. Dear readers do you face water shortage in your area too? What can be done as per you to solve the issue? You can comment about it and express yourself.