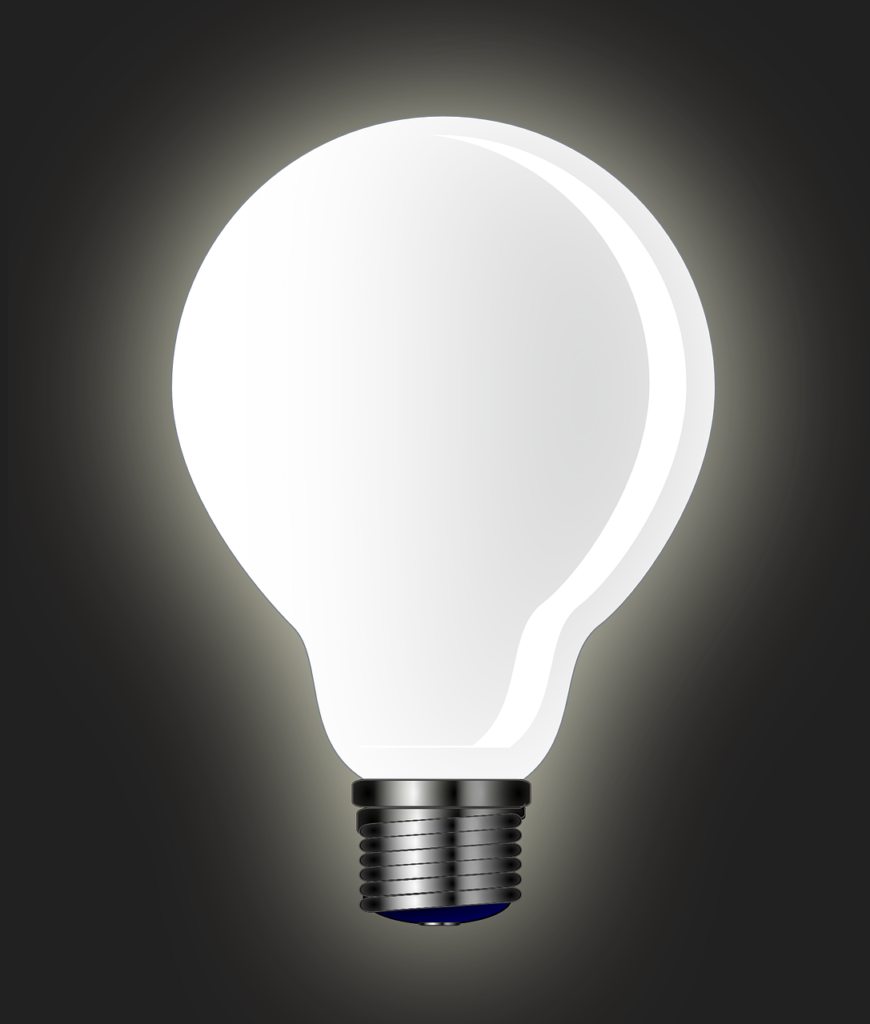 People will try to intimidate others in order to get to get those individuals to their way. Featured Image Credit: Pixabay.com

When individuals are unable to get their way they’ll become upset. They may dish out words like crazy, insane, or selfish and yes even the media will do.Especially if they’re aware of how much they’ve messed up. There seems to be a self-centered society one the thrives on being the best and first in everything. With all the nonsense that takes place in the world. People should be trying to fine some solitude. It absolutely makes no sense to focus so deeply on one person. That could create insanity when the minds of individuals are so in tuned with one. We all know that slavery is over and never should one become a slave to anyone.

Never Allow Anyone to Stop you From Living Your Dreams

If a voice is trying to speak about certain topics that people are unwilling to discuss then they’ll try to make the person out to be insane. That’s alright because even some viewed Jesus as being insane and He was hated. Sometimes people want their way and if that means trying to make a person feel down or bring one down then that’s what some will do. Their tactics seem to work for some but for those who refuse to align up with their ways. They’ll try to pick those individuals apart. People have a difficult time owning up to their wrong doings. Everyone does. Some will continue their wrong doings and deem the acts as justified. If people haven’t realized that those who are anointed are hard to dismiss then they’re living in insanity themselves.

When people are trying to get their way. They’ll try to make those who they want to do whatever they want those individuals to do insane. What they’re not realizing that when trying to do such a despicable act. They may be the ones left with the insanity. When some aren’t understanding why others refuse to give up. They’ll try something new and then they’ll wear themselves out by trying to create havoc in someone else’s life. It’s unfortunate that some just don’t get it.

“I Tanikka Paulk Have an Idea”