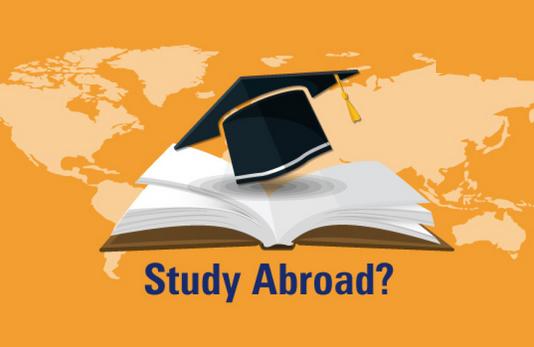 Over the past few years, India has managed to make a name for itself as a centre of excellence when it comes to education. The presence of institutions like IITs, IIMs and AIIMS, and the exceptionally outstanding performances that their students have exhibited, clearly indicates the high level and standard of education in our country. The Indian education system has given birth to a number of great leaders like Madan Mohan Malviya, Rabindranath Tagore, Pandit Jawaharlal Nehru and many more. Many prodigious scientists like Dr. C.V Raman, Aryabhatta II, A.P.J Abdul Kalam and numerous others have also learned their art from the Indian education system. The strong, resilient and robust education system of our country holds the potential to turn a Slumdog into a millionaire.

‘To be educated is to learn, unlearn and re-learn every day’. The methods, methodologies, techniques and processes involved in the education field in India change with the ever changing dynamic world to suit the needs of the students.

There is no denying the fact that the grass always appears greener on the other side and therefore even after having the best of the educational institutions with knowledgeable professors and dynamic learning environment, youngsters today want to leave their country and go abroad to study. Studying abroad has become a fashion/style statement and has thus gathered a lot of hype over the past decade or so. Today, it comes as a stereotype thought to eight out of ten people to go aboard and pursue their education.

Following are some of the major factors that one must consider before making up his/her mind to study abroad:-

Apart from the aforesaid reasons, there are many other reasons also that help us conclude that studying aboard is not worth the hype. Therefore the onus to decide our future and the future of our country lies on our own shoulders. Instead of being allured by the western culture and education, we must try and understand that ‘Education is not about filling the pain but about lightening the fire’. So let’s bring heat to the fire of invention, improvement and innovation in our intentions and stay in our country in order to make it a better place to live