Available Balance
How to be a teenager’s friend and to stay an authority for him.
Pregnancy & Parenting
Fortune
0 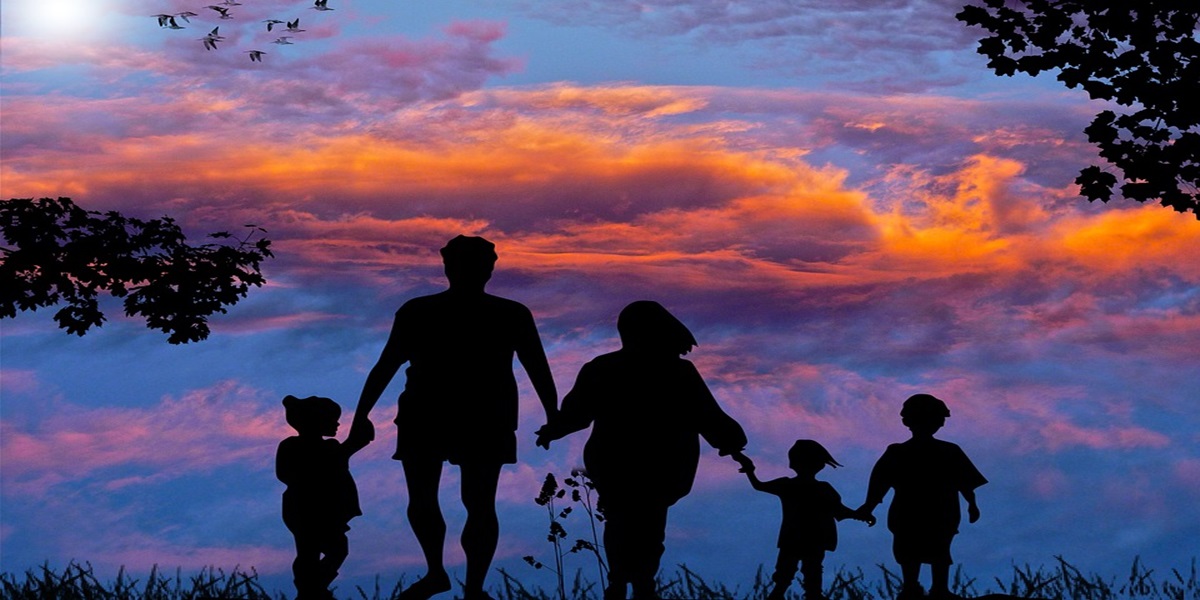 Parents can be great friends to their child teenager, but friendship does not allow to do whatever he wants, and refuse to draw the limits. To say that you let teenager to do what he wants, because he is responsible for his life, that you trust him completely and there are no limits and arrangements – this is extreme. Parents are mature and should give the child not only relation, but also limits that would help to protect the child, because he still does not know the world as well as adults. And if friendship is good and communication is good and there also are limits in my opinion this is a very good model.

There are still parents who think that it is enough to feed, clothe and meet the cultural needs and the child must be grateful, happy and always with a smile. Parents are annoyed when children have their own views and they argue claiming that children still had not experienced anything, still do not work, do not earn, and have to keep quiet.

Actually there are many cases when the teen already has its own views and opinions, which do not necessarily coincide with the parents. In modern society, parents actually very often require a child’s obedience. But in reality first of all parents must to establish an emotional connection, and only then will be able to talk about some sort of discipline.  This means that parents should all the time be interested about the lives of their children, and this is not just a school achievement, academic excellence. School is only one side of child’s life. Very often the main complaint of teenagers is that they are interesting for their parents just as much they are interested in their studies. But in reality there are many other great areas of life: emotional status, relationships with friends, leisure.

Children have a need to discuss with their parents relationships with friends and hobbies, but parents sometimes depreciate such conversations. Of course, when the child is approaching to adolescence, the most of time  he spend not with parents but with his friends – this is a very normal developmental process necessary for the formation of a mature personality. Teenagers have to separate from their parents. But if is overlooked communication, teen step back, and then the parents say that a child closes in his room, interact with friends only, and they do not know what thinks their child. Parents begin to think that they are no longer an authority for teenager, but this is not true – parents will always be important for any age child.

Sometimes parents not at all easy find a way to the child, make a relationship and start to take interest in what the child is living, how he feels. Sometimes it is needed to wait right time and catch a moments. Questions to teenager should not be about how he is successful at mathematics, how much he improved his skills. Ask what he likes doing, what kind of music he is listening, what about he talks with friends, what is his mood, mean, show interest in the child’s inner world.

Some parents give their tasks in command form. Of course, such commandments definitely raise child tension. Since children are very different, some calmer, other active, they react very differently. So, some children to such commands respond obediently, others will listen but accumulate anger, which usually erupt in adolescence, thirds even do not respond to such commands of parents. In any case, we are accustomed that parents are superior to the children: they bid, and the child has to listen.

Of course, parents are responsible not only for the establishment of communication with the child, but also for the limits, which are very important, because when there are no limits, it is creating an unsafe environment. Limits teach children self-control.

Moralistic affects children in negative way. What is moralistic? Parents believe that in such way they convey values to children, teach what is right and what is wrong. Parents think it should work, children should suddenly somehow take over the values because parents moralize. But actually children are monitoring how parents themselves applied these values in their life.

Children really want to be good, they really have no intention to hurt, to punish parents, revenge, and somehow ruin their lives. Of course, over time, can accumulate anger and discontent, but even the most hostile teenager really wants to be good to his parents, but maybe he is still not all doing right way, not always is successful.

Why the child does lying? There may be many different reasons. A common cause – the child is afraid of punishment. Also a lie is very closely related to the compensatory need to raise child’s self-esteem. Sometimes a child does not trust himself that he needs to create a fictitious reality in order to be better, to feel more dignified.

Self-esteem is formed from the first days of a child’s life, so the first year is very important. It is wrong to assume that if the baby is fed, slept, everything is fine. The first year develops attachment to an adult. How much child will feel safe in this world, how much will trust in outside world and himself much depends on how adults will respond to his emotional needs. Accusations, moralistic, bothersome tips, instructions on what and how to do very negatively contributes to the child’s self-esteem.

Sometimes it is more important listen the child and trying to understand rather than to comfort and soothe. It is very important to talk to your child, only discussion of situations should not be focused on criticizing, wrong behavior, but to the attempt to understand the child, his position at the time when he did so, and in the search for what could have been done differently.

The child does not have to live imagining that nobody has consequences. Every action has consequences and it is important to learn this rule. Goal of consequences is not to punish the child, lead him to anger, bad emotions, that he would not repeat the behavior. We want to teach a child the right choice. The child needs to know that if he will do something there will be consequences, if he acts otherwise, the consequences will be others, so he is responsible to make a choice.

Related Posts:
7 unobvious gadgets that can be useful for new parents

Harmful phrases that we say without thinking to daughters.

Do you want to shape your child like you?

Does parenting a troublesome to you?