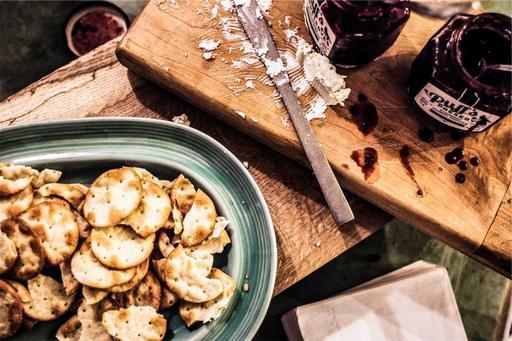 The tremendous growth of patients with diabetes in US made the nutritionists and the doctors in Queens, New York to base their research efforts in demystifying certain myths associated with diabetes. It is a vivid fact that diabetes leads to several chronic medical conditions like heart diseases, renal problems and blindness, yet strictly controlling diabetes can greatly reduce the likelihood of falling victims to the ramifications of diabetes.

In order to strictly control diabetes, it is essential to clarify certain common myths associated with diabetes. Queens’s doctors identified the fact that eating too much sugar does not tend to be a sole or major cause for diabetes. Diabetes actually starts with the disruption caused in human body in the conversion of food into energy. Doctors in Queens presented the fact that carbohydrates affect blood sugar levels to a great extent, which is contrary to the usual myth which considers carbohydrates to be bad for diabetes. Nutritionists and doctors are of the view that carbohydrates are a better alternative for diabetic patients in comparison to proteins as high levels of proteins can be problematic for people having diabetes. Protein intake for diabetic patients needs to be from beans, fish or chicken rather than red meat.

The research conducted by Queens’s doctors also highlighted that simply adjusting diabetes drug will not stabilize blood sugar levels and its usage does not allow diabetes patients to have sweets and sugar according to their own will. However, this does not imply that diabetic patients are compelled to give up their favourite foods completely. Doctors in Queens suggested that simple changes in the preparation techniques of the favourite foods of a diabetic patient and reduction in the serving sizes of these food items can help diabetic patients include their favourite meal items in their diet plan. Simple strategies like preparing desserts with appropriate sweeteners, reducing the amount of dessert in diet, and opting for nutritious desserts like fruits, yogurt, oatmeal cookies etc. can even allow a diabeticpatient to take desserts as a part of his/her diet plan. The research conducted by doctors in Queens also highlighted that artificial sweeteners like Saccharin (Sweet&#39;N Low), Aspartame (NutraSweet, Equal), Acesulfame potassium (Sunett) and Sucralose (Splenda) are some approved sweeteners which can be easily used by diabetic patients. However, they are not zero- carbohydrate foods, so one needs to be watchful of the carbohydrate content present in them.

The major myth demystified by the research conducted by doctors in Queens is that diabetes cannot simply be controlled by saying no to sugar and carbohydrates and enhancing the intake of proteins instead. Quitting one’s favorite meals and desserts is a major myth surrounding diabetic patients. Doctors and nutritionists now believe that diabetic patients can easily enjoy desserts and their favorite meals while living a normal life as long as they monitor their carbs and calories and eat a healthy diet.