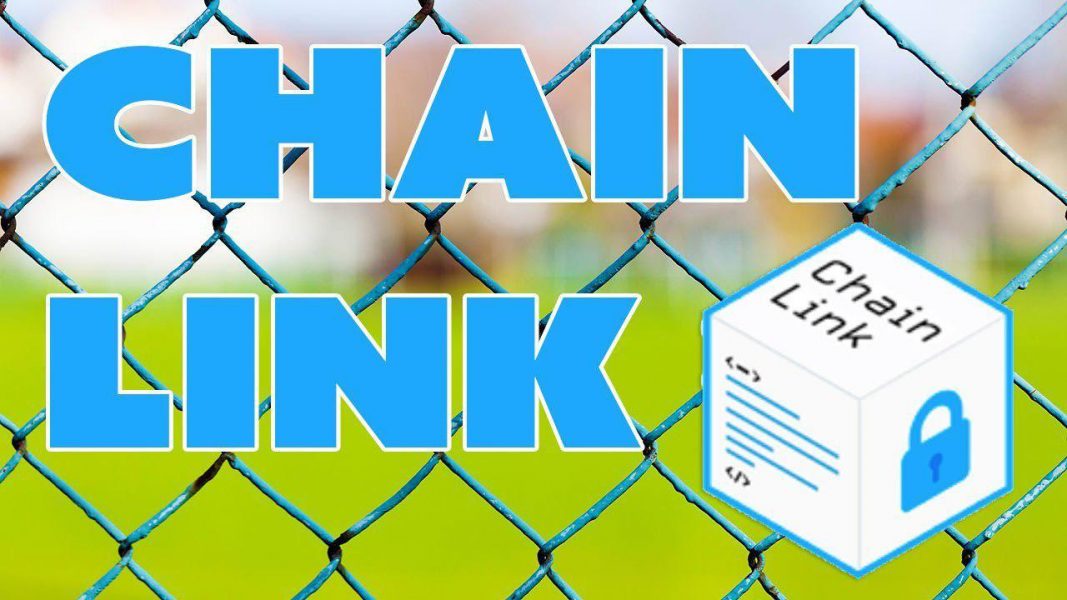 Smart contracts, also known as self-executing contracts, are one of the promising application scenarios for blockchain technology. It allows companies and individuals to set up service level agreements with each other. For example, if an airline begins to offer a smart contract, the flight will be delayed by more than one hour on a certain day, and the airline will refund you 20% of the fare. Or, in the process of transporting the drug to the pharmacy, once the transport temperature exceeds the agreed range, the car will immediately stop and return to the pharmaceutical factory.

However, according to blockchain technology expert Gideon Greenspan, the application scenarios of these blockchains are still too far away, and the blockchain has no way to do this because there is no way for the blockchain to stably obtain large-scale external data. ChainLink is ready to change this situation. It wants to provide contract developers with a network-wide database, or a reliable external database. With ChainLink, you can call one or several database queries to get the data you need in a contract.

Nazarov said that if there is no network like ChainLink, if a company wants to deploy a smart contract that needs to interact with external data, it needs to develop an API for that database, and the middleware provider will package the rules for you. In the smart contract. Application developers have no flexibility in deciding which nodes on the blockchain need to access the database, and there is no way to decide how many databases to access. In addition, security is another issue. “If we are going to complete billions of dollars on this system, we need to ensure end-to-end security,” Want to buy link coin now? Take it easy and look at the progress of the project first.

The ChainLink network is still under development and this crowdfunding will advance development work. Nazarov said that even after the company’s database network is released, it will take 4-5 years to mature. The big players in the database understand that this model is a good business for them, but they will not be willing to come in before the smart contracts in the network reach a certain amount. Therefore, he hopes that small and medium-sized data providers can move first. Once more and more critical databases are in place, this ecology will grow faster and faster. Once the ChainLink Network matures, the chainlink price will soar to a high level.

Anyway, do not hurry to make your investment plan. Analyze the chainlink crypto historical data and observe the progress of this project for a while before you make a decision.