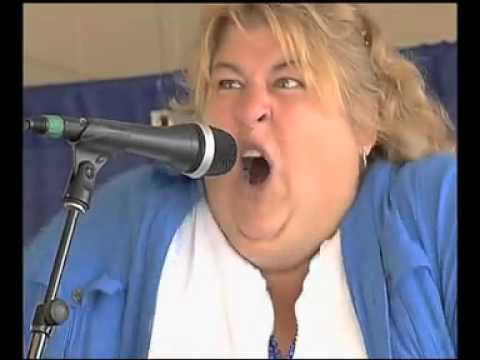 The pig thing is in the hallway, repeating a remark over and again, hoping I will respond.

I have ignored her for days.  She is looking for contention, but I have decided that I do not engage with pig things.

The more she talks the louder she becomes, repeating herself over and over again.  She is looking for me to say something, but I have the radio on, so all I hear is some dull noise, the words obliterated.

I am listening to the news.  The dull noise continues.

Sometime ago the pig thing had looked for an argument and I obliged her.  It was stupid of me.  She got to make up her stupid noises as if she had a ‘right’ or ‘reason’.

I considered my behavior.  Why should I notice her?  Did I decide to have an argument?  Did I chose this topic, this event or was it thrust on me, and I foolishly let her set my agenda?

When people pick fights; it is their fight.  You are roped into a confrontation that was prepared, in advance.  Whether the anger was there from last month and now is the first opportunity, or if it was something that the other wanted to air, you become a pawn.

You are to ‘respond’ not ‘speak’.  Or are to ‘react’ not ‘act’.  It is all out of your hands, because here is something that you have no interest in which is suddenly the focus of your existence.

I have decided not to participate.

I decide to only engage in discussions I wish to engage in, arguments which have some point.  I decide not to let other people set my agenda.

The pig thing is still making her barks.  My door is closed and she can stand in the hallway and continue.  I am not interested.  She will not decide when I get angry, when I get defensive.  She will not enter into my thoughts.

It is the greatest insult.  The greatest retaliation to refuse to ‘honor’ a pig thing with a response.