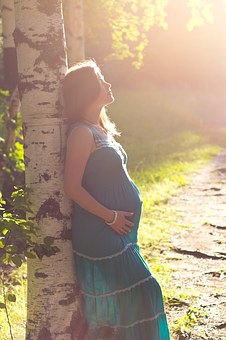 When you go around the city, you can see a lot of teenagers carrying their babies with them. They could be 16, 17, or 18 to 19 years old.

Teenage pregnancy is not anymore a surprise to us. It is more likely to be said as an unintended pregnancy at an early age. It is now usual and common to our community. Why is this happening? What causes teenage pregnancy?

There are many causes of teenage pregnancy aside from these. Those listed above are the common cause.