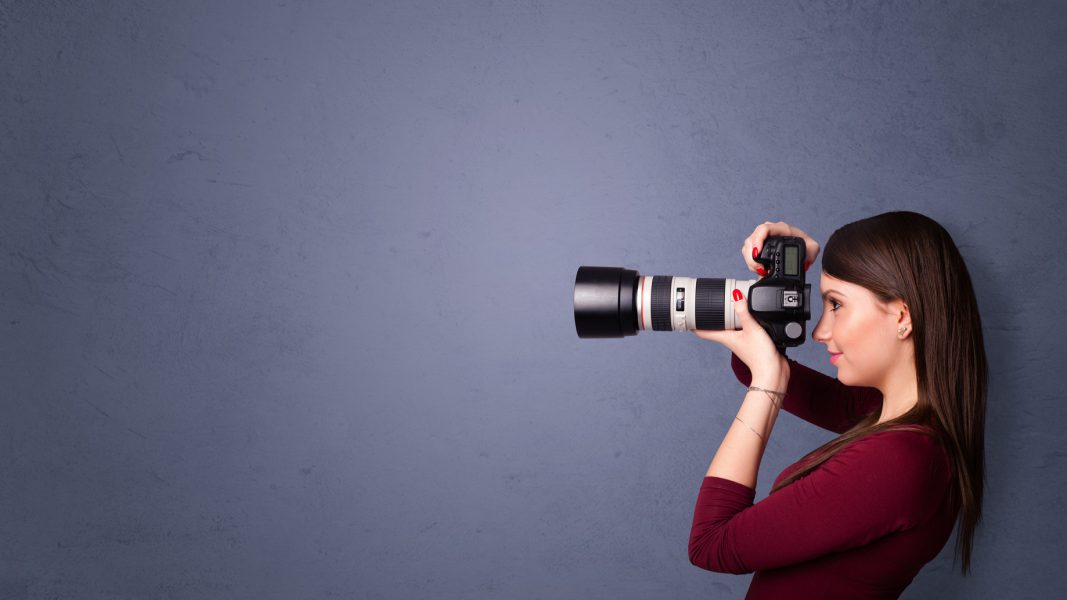 Does anything capture the times better than photography?

Some of the most dramatic moments in modern history have been captured as iconic photographs, and advertisers have been trying for decades to make their products just as iconic.

That’s why the digital revolution for advertising photography is so exciting. We’re in a social age where images can be shared at the speed of light.

Let’s take a look at just a few of these exciting changes rocking the industry.

The rise of technology like the GoPro and VR devices has really put a focus on the first-person perspective.

Photographers are trying harder to capture a moment as seen through an individual’s eyes. This viewpoint has become associated with fidelity and truth in an era of so-called fake news.

The first person perspective is also a coup for advertisers because this kind of photography is emotive and easy to identify with. With professional product photography, even products can be made to feel intimate and personal.

Native content is blazing the trail for the future of advertising.

Photographers are jumping on this trend as well to make their photos look candid and natural, like any post on social media. The aim is relatability. Selfies and group shots can promote anything from brand sodas to holiday destinations without being overt.

Advertisers have always struggled to bridge the trust gap between themselves and their customers. Native content erases that gap so that advertising photography looks identical to snaps from friends and family.

Flair for the Dramatic

Subtle photography is out. Instead, photographers are looking for dramatic shots that capture people’s attention right away. Think intense angles and vivid colors. The images need to leap off the page to get noticed.

Even if it’s an album showcase, you need to start strong. Once the viewer is hooked, they can appreciate the subtlety of later shots.

Photos compete hard against video content. But a well-composed, visually-striking photo can say more in seconds than a video can in minutes.

Building off that last point, nothing says ‘dramatic’ like black and white. And it’s not just for art lovers.

With the recent release of some high profile movies, black and white photography has returned to the mainstream zeitgeist. We’ve crested the wave of hyper-saturated, filtered photos on platforms like Instagram, and moved back to credibility. Monochrome photos feel authentic by association with old times.

Black and white are also the colors of corporate success, as well as most electronic devices. They say stylish, expensive, and grown-up.

Sell your photos with Snapwire

Sell you photos with EyeEm

Black and white also has the same advantages it’s always had: hiding flaws!