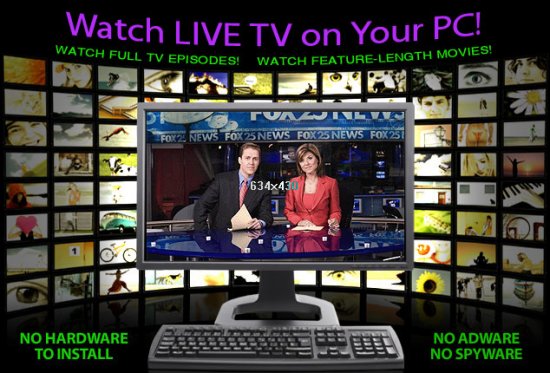 There are certain television programmes which have taken up an important status in our culture.  Programmes which move from the small screen to daily life, some reaching the big screen.

These television programmes are referenced, and mention of them, or their characters, are supposed to be immediately apparent as if ‘everyone’ has watched them and knows their contents.

If one has not viewed these programmes, one is ‘left out’ of a large chunk of comprehension.

It is, as I referred to before, similar to using the term ‘reboot‘ to a computer illiterate.   That person would hear the word and have no idea that what you were saying is to ‘shut down‘ and ‘restart‘, and assume you were thinking of getting another pair of boots.

There are certain books which are ‘required reading’, the term used in school or university on which your grade depends.  Simply put, if you are doing English and Shakespeare’s Romeo and Juliet is assigned, if you don’t read it, don’t understand it, you fail.

As most places in the world where English is taught have Shakespeare as required reading, and as so much of what he wrote has become a permanent part of our lexicon, there is no need to list his works on what you ‘Must’ read, because you probably have already.

When it comes to motion pictures, there are a few which are ‘required’ because they have made an impact on other motion pictures and have become part of our society.

Television is just as potent.

There were shows, in the earlier days, which created patterns or templates, others which were unique and could not be duplicated.

There were programmes which today may not be particularly interesting or exciting, that is because they have been redone, and only if you knew the original would you be aware that they are ‘reboots’ to coin a phrase.

These programmes are part of the ‘Must’ for if you don’t view them, at least a portion of them, you will be unaware of many references, many ideas which others, who have viewed them, own.

Related Posts:
The Americans; Quite an Interesting Program

The trouble with the long break

Some Viewing Marathons are Last Resorts

Shutting the Window; Not Watching the Show

touchpad how did it get loaded on my phone

You will not know the significance of the names or the characters or why they are being referred to.