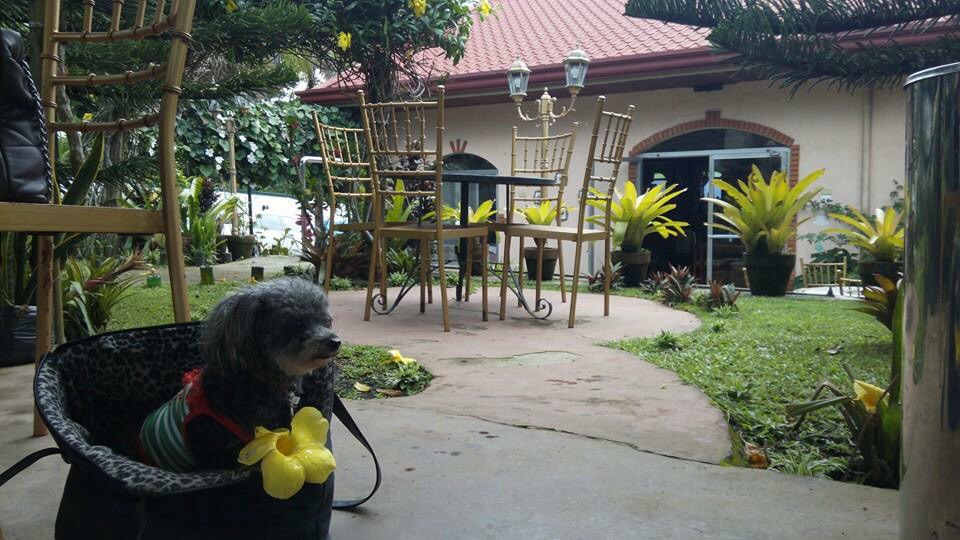 There has to be enough reason to make an issue. Small details don’t matter and many things we can let slide.

Steady, ready people are emotionally stable and may perhaps get mad at times, but with good enough reason.

For a long time, in a seemingly endless battle, the uproar comes from the creations of a vexed mind, to disturb the normal, daily routine. It has the abusive edge and it isnt possible not to be tough, as to be steady ready, it is possible to predict the next move when the ones that has the emotional issues go borderline to mental health problems. To be above those issues and keep focus on the goals is the best way, but sometimes it isn’t possible to progress as there are hurdles thrown along the way.

Steady ready people provide support, while those who might care only for themselves would break a cup, slam the door, complain, pick on details, and more, anything to catch attention instead of supporting a person. Steady ready people do have problems also and do also fail sometimes, yet the foundation is there. Knowing such people is a good thing as you know that they won’t drop you, backstab, and are loyal. Though we might have pity for those who adversely affect our lives, it is not easy to let go totally but sometimes, it is for the best, as those person may behave that way towards you but not to others.

Are you steady ready? Do you allow others to run your life? Are you reliable and do you think that others who do adersely affect you still rely on you?