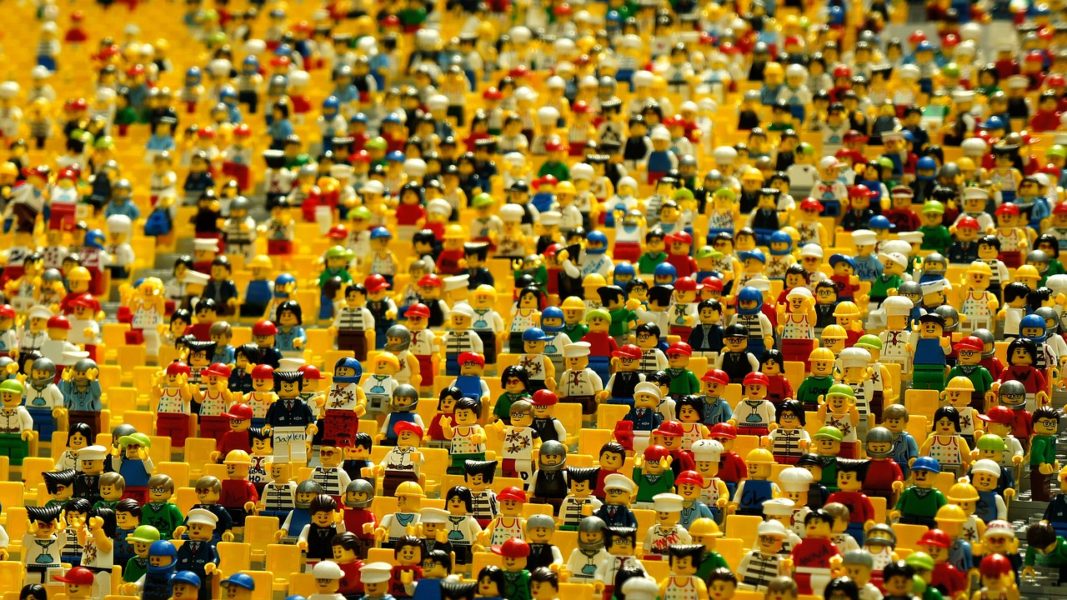 Yes they’ll try to stop a purpose, a dream, a vision but what’s been purposed there’s no stopping it. The adversity will come and there’s no denying but “we’re equipped to overcome adversity.” What so many do not understand is no matter how much they’re trying to stop what’s already designed. None of the efforts are even worth trying. They’re fighting and coming up against others and not realizing they’re really doing themselves a injustice. The more they’re coming up against others. The more trouble they’ll find. “People Just Don’t Know What God can do.” If they did then they wouldn’t be working so hard to try and get others down and out.

The more they’re coming up against a visionary. They’ll find out the visionaries will continue on but in a new and different way. No bowing down just “making progress.” So many are so filled with negativity and may not want to see others rise up. Always discouraging others and projecting toxins. Well. in time they’ll see that God will do what He said He would do, believe. Evil, hate, none of the actions will cause what’s already be designed to fall down. There may be setbacks but failure is when there’s no attempts at all.

The reason why so many will try to stop a purpose is because they’re aware the strength which will come will be so mighty. They’re afraid. That’s why so many leaders were taken out because so many knew how much spiritual power the individuals had within. Some look at money as being powerful but money can come and go and for so many money has. Some were on top of the world but lost so much. What’s been taken away can be received again but some aren’t going about it the “right” way.

Wasting so much time trying to attack others and not trying to help themselves up or their people. “People don’t realize what they’re doing to themselves by constantly attacking others.” They’re trying to prevent when there should be uplifting going on. They’ll continue to come up against the called and will become weary because they’re using the wrong tactics. Every evil act performed isn’t unnoticed. There will be a time when the reaping will occur.

Some are reaping and if they’ll just go back and see what they’ve done then they’ll understand. In the business to punish others when they really need to be checking themselves. Look in the mirror and point the fingers right back at themselves. In time they’ll realize that trying to tear down is only going to bring down. When they have to face the consequences they won’t too pleased. Every “effort” used to try and set up others will bounce right back and the suffering will come.

Some want to cry out for help and their calls may go unheard. Fighting another for trying to “rise up!” Do they think they’re God? The Creator of mankind can do what no man can do. While they’re busy with their attacks God is preparing something mighty for the ones He has called to complete a tasks. Friends having to pretend to be foes in order to get through their hateful tactics. What a shame. People should be ashamed of their nonsense.

Being puppets and not even worrying about trying to reach abundance. Just going along hating. Where there is hate there will be love. Where there is darkness there will be light. “So determined” to stop what’s been set forth anyway and not trying to elevate. What a waste of time. The dysfunctions may continue and God will continue His works. Watching His Creations carry on like madmen and women. Made in His image and look what they’re doing.

So destructive and so filled with rage. Not even carrying about who they are. People can be so determined to try to knock down others but aren’t “determined to build up.” Trying to tear down others who really need some encouragement. Focusing on the wrong things. Going after individuals who aren’t even doing what they say they’re doing. Nothing but lies and deceptiveness. Hating but when the hate comes knocking love will continue to flow.

Related Posts:
Do What Needs to be Done and That’s it