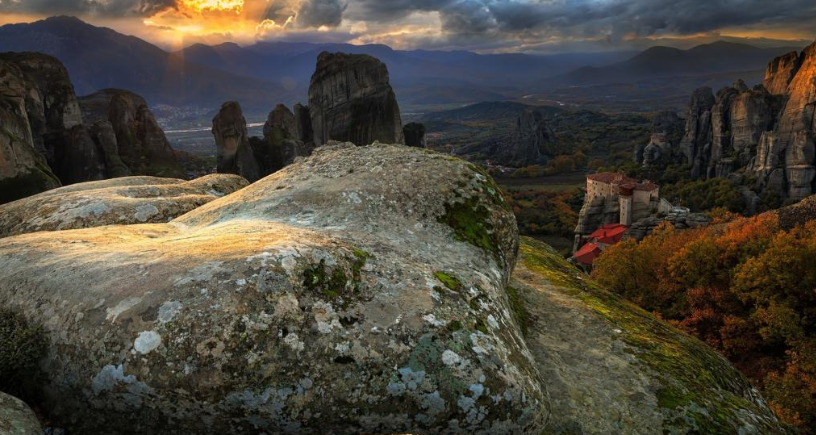 I think Microsoft’s OS sales have gone down ever since the chromebooks are out. I think many people who wanted to use the chrome OS for the regular work, this has surely reeduced the use of the Windows. And this is something that is not in favor of Microsoft. This was one reson many of the Windows users were upgraded for free after some time. That being said, it can be bad to see how the Microsoft is forcefully launching the Cloud campaign. It’s not going to be a new OS. But it is going to be somee addon to peoeple who want to have faster upgraded boot for the laptop. And they also have better plans for the laptop in order to compete with the chromebook. So in this article, I want to discuss how the cloud OS is going to be around chromebook to generate more sales.

I think this is one of the benefit of the new Microsoft Cloud. They want to make the system boot fast enough so that they can do it lot quicker compared to the chrome. Also the amount of time it takes for the hibernate and also the sign in is going to be improved. They want to make all of this under 15 seconds. And that is something impressive. I think the amount of effort taken by the microsoft on this point are definitely worth noticing. And Microsoft should consider those efforts carefully. If they can deliver such product then that would surely be a good option for many to adopt.

The biggest benefactors of this projects are the education sector. They want to make changes to the current education landscape. And they want to retain people on the WIndows platform. This way they are trying to keeep people out of Android and other open source operating system. This means in due time there are going to be some changes with the way microsoft approaches the cloud project and the laptop. I am not sure how the people are planning their laptop project initiative. But considering how the chromebooks are going for, it’s worth noting that cloud may be sold for cheap price for educational sector.

I think another war that is going on in between the two companies is the price. I am not sure how microsoft wishes to handle that. Because pricing is not something they can compete with google. As they have managed to reduce their cost with open source software. And with due time, there are some things that can be easily done with the chromebooks which may not be easy with the Windows 10. But this new SKU is priced low for the chromebook version type laptop. You can find a lot of debatee on the prices there. In due time there are going to be some price changes that may affect the price for many.

Lot of exciting things are coming our way. And with Microsoft if dropped the price, that may surely help as well. I am looking forward to that development. Hope we get to see the development.