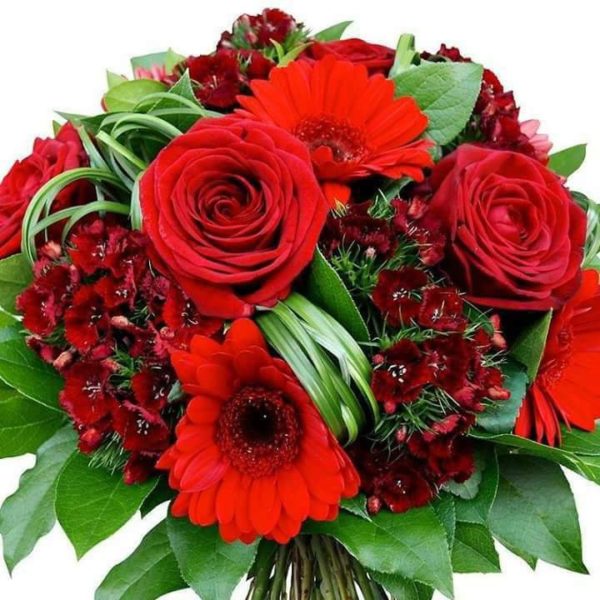 It Hurts To Say Goodbye

No one can deny this feeling that saying goodbye because someone is leaving you is so hurting. Humans as we are, we cannot control this kind of emotion for this is part of our existence on earth. This also means that we are humans for we know how hurt is felt. Sometimes we want to say so unfair if someone leaves us though the leaving is temporary. One reason might be a transfer of work. It is not the leaving without coming back, the temporal leaving that almost breaks a heart. Despite there are many ways to contact the person because we have this time numerous means like Facebook, Twitter, Viber, Skype, Yahoo Messenger, but it cannot be avoided to feel some doubts. Sometimes we think that the person we love won’t anymore come back that his excuse is superficial no bearing at all. Our boss bade goodbye, had a farewell party because she was hired in Nebraska, and I personally felt my heart started to miss our boss; she was so kind and considerate. We felt the total loss of a nice boss and person.

In fact, even to a virtual friend met at a site, we also cannot avoid to feel the aching of our heart. I have so many virtual friends I met in different writing sites and after those sites shut down without clear reasons, virtual friends would eventually scatter anywhere as long as there is an opportunity to explore to have a passive income. This time, it is not enough to carry on your shoulder one job. Prices soar high and if there is no back -up income, it will be hard for a family to pay the bills and most especially of the family has many children, parents are obliged to work hard, if possible they do not sleep. There are so many overseas workers and they find it hard to be far from his family, but there is no choice for if will listen to his emotion, he is still alone solving the crises at home. Those parents who left their children sacrifice much the longing of their beloved children. Every now and then they are restless for they are thinking about the money sent for them if properly spent by the guardians. This time, we have to be very practical for we are now living in the world of survival. It is like elimination of the unfit and survival of the fittest. Sorry, I forgot the author of this. This was our lesson during college.

It really hurts to say goodbye when you mean to part your ways with your girlfriend-boyfriend. Yes, this kind of feeling is like killing the person. It must be remembered that the feeling is temporary after some days you can move on and gladly give yourself another chance to be happy in your own expected ways. It is also hurting to say goodbye to some friends here for they believed this site would soon shut down due to non-payment of the writers. Though some of them could still meet again somewhere, but the usual activities here will not be forgotten. Some has built a solid friendship. I do not know if this site can rise again. It really hurts to say goodbye and we cannot also avoid shedding some tears of losing some nice friends. They are virtual friends, but they are more than real friends. They can give awesome supports and suggestions. They are great. Let us hope Literacy Base will rise where it falls. My heart aces for this reality and I cannot avoid myself to cry. Goodbye nice friends and LB. May you won’t be shutting down. May you can resolve some conflicts so we will be happy again in this awesome and wonderful blogging site. I might be a sentimental one, but , yes, I am.Sick! To God be The Glory…