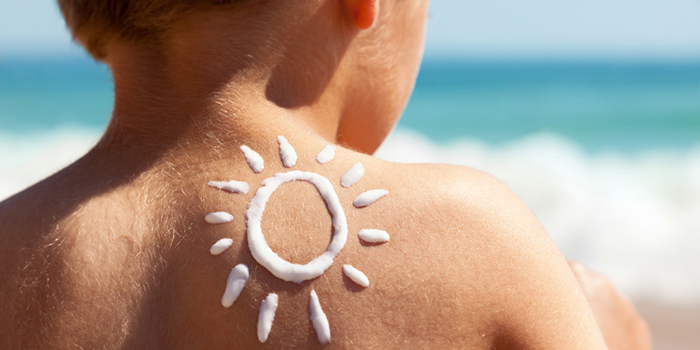 The other day I was feeling very sick.  I was stuffed up,  congested,  and all around miserable.

I realised that the best idea was to go outside and stand in the sun.  As I did so, I felt the mucous drying up, the coldness leaving.  I knew my problem was too much ‘inside’ time, not enough ‘outside’.

Recently, I came across a study being done in the United Kingdom. There is an inquiry into the importance of Vitamin D, especially in Children.

The question of how much vitamin D is needed, and how long should a child be in the sun,  is under debate.   For the U.K. doesn’t have as much and as strong a Sun as we do in the Tropics.

Here, in Jamaica, we have a fairly powerful sun which shines most days in the year.  In the U.K. they have shorter days during the winter, much shorter, and it is often dark and gloomy.

Further, the U.K. has a lot of people from other parts of the world who are not used to such a truncated ‘day’.

To produce Vitamin D,  children with dark skin need to spend more time in the sun to produce similar amounts of vitamin D than someone with lighter skin.  This means that those in England from Jamaica or Africa would have to be out for quite a long time.

Without  Vitamin D a body can not absorb calcium into the bones and cells. This can lead to children developing a condition called rickets, which can cause permanent bone deformities, weakened muscles and reduced growth.

Vitamin D is also found in some foods. Fish such as salmon, herring, mackerel, trout, sardines and fresh tuna have this vitamin.   It is also put into ‘fortified foods’ such as cereals, some milk drinks and spreads.    But one doesn’t know how much is being absorbed by the body.

Sending  kids outside to play, instead of letting them vegetate over a mindless game is a good way to see that you and your children get the quantity of Vitamin D they need.

And if you feel sick; go sit in the sun.

When You Don’t Know Your Mind has been ‘Poisoned’

Little Children Must Not be Given Electronic Gadgets