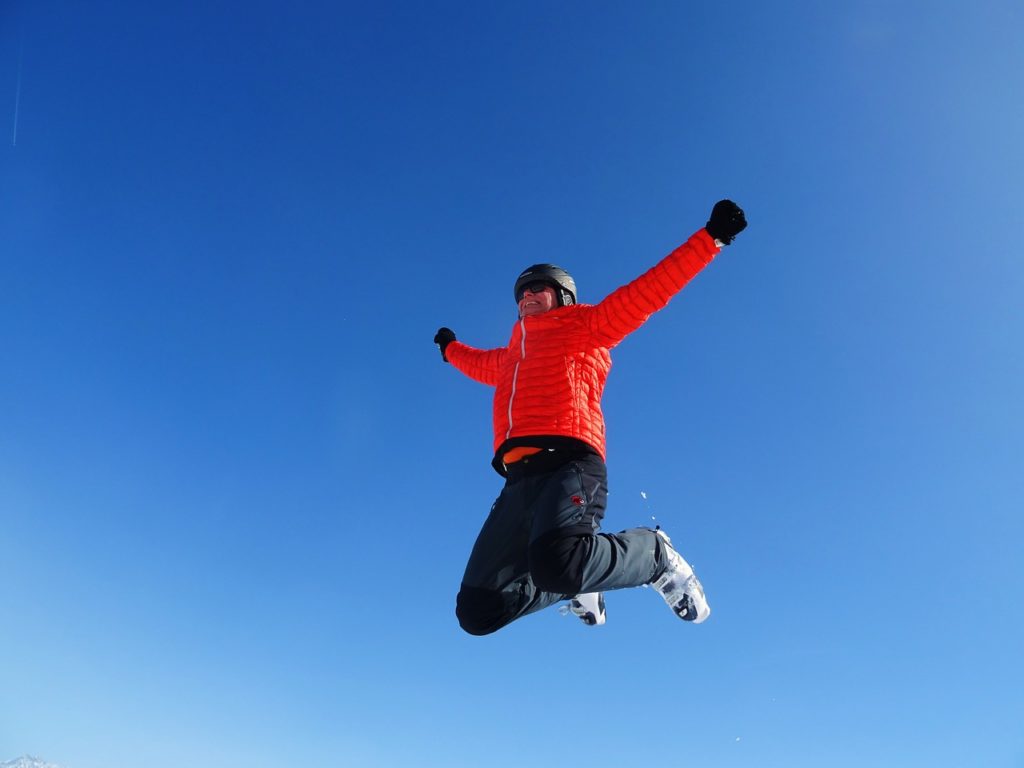 No matter how many people try to stop a dream or vision. They’ll be unsuccessful.

For those who are insanely upset with “dreamers”, “visionaries”, and “inventors.” There’s a sense of feeling sorry for the emotions that must be eating at the core of the mind. Happy individuals are happy to witness “prosperity.” They’re pleased to see others grow. When others grow the economy grows. Perhaps those aren’t their thoughts but not important. When there’s determination then there will be success. Those who hate aren’t actually hating the ones who are trying to do better. They’re actually hating themselves. Perhaps something isn’t going right in their lives or they’re upset because they didn’t think of an idea that someone else came up with. We can not spend our time trying to feed the insecurities. Everyone has talent and a gift. God gave each and everyone of us a gift. Some will moan and groan because they’re too lazy to try and help themselves so they’ll blame others for trying to rise up.

Hate will never solve any problem. Hate won’t even stop those who are trying to grow. No amount of hate that’s spilled out when hinder a person that wants a better life. If we had no haters then we wouldn’t know how well we were doing. Haters are an indication that we’re doing something right. All one has to do is observe how they’ll attack another for making even a tiny step. That’s insecurity at the highest. No matter what’s said or done. What God has given us will be. The gift that’s within us will prosper no matter how many people try to stop it. Those who do don’t no God and those who claim to know God are liars. If they did then they’ll know that God is love and He wants us to live good lives and to be prosperous. Envy can be dangerous and for some it’s eating away at their minds.

If they’re constantly focused on an individual day in and day out. Focused on where they’re going and trying to stop their progress then they’re healthy mentally. They’re disturbed in some way. Who wants to even bother with trying to make a person stay down, especially every single day, that’s not living. Trying to hold a person back because they’ve faced failures in their lives. In fact when others some up against us it’s a sign that we’re headed somewhere. We’re headed for greatness.

We simply can’t spend our lives trying to weight others down. The time could have been spent on creating something being “creative.” It;s so sad to see so many so down in the dumps. They’re energy wasted on trying to make sure that others down’t get ahead. That’s when therapists should be knocking on their doors because it’s clear that something isn’t going right mentally. Those who are mentally healthy won’t continuous try to knock others down. We should all try to live better. We should want better and we should be encouraging others to try and elevate.

Some may try to use the excuse that they’re trying to help a person grow. Not true. They’re trying to weigh a person down so that they’ll give up. So that they’ll feel bad enough about themselves and just forget about trying. Oh yes, they can be irritating, but if we’re able to get through the noise then we’re headed in the right direction. Happy people will try to encourage and lift others up. Those who are and have experienced success will also be apart of the downers group. Don’t feed the insecurities. The best thing that one can do who is trying to excel is to continue excelling. Moving forward even when there’s boo’s from the crowd. Step ahead and keep going no matter how rough things will become. No matter who says what. Just keep “soaring.”

No amount of screams from the crowd should stop a “vision.” Those who are fearful will become angry at those who have enough courage to “elevate.” It’s so sad that so many are so in tuned with trying to create failure instead of trying to pick themselves up. Pretty dysfunctional. Anyone going out of their way to stop someone from living their dreams by sabotaging their dreams is a mess. They’re not functioning properly. Some think that just because they’re continuously being attacked that they’re in no position to keep going. Not true. Be “determined.”

“Haters can not Stop the Dream Unless we Allow Them to”