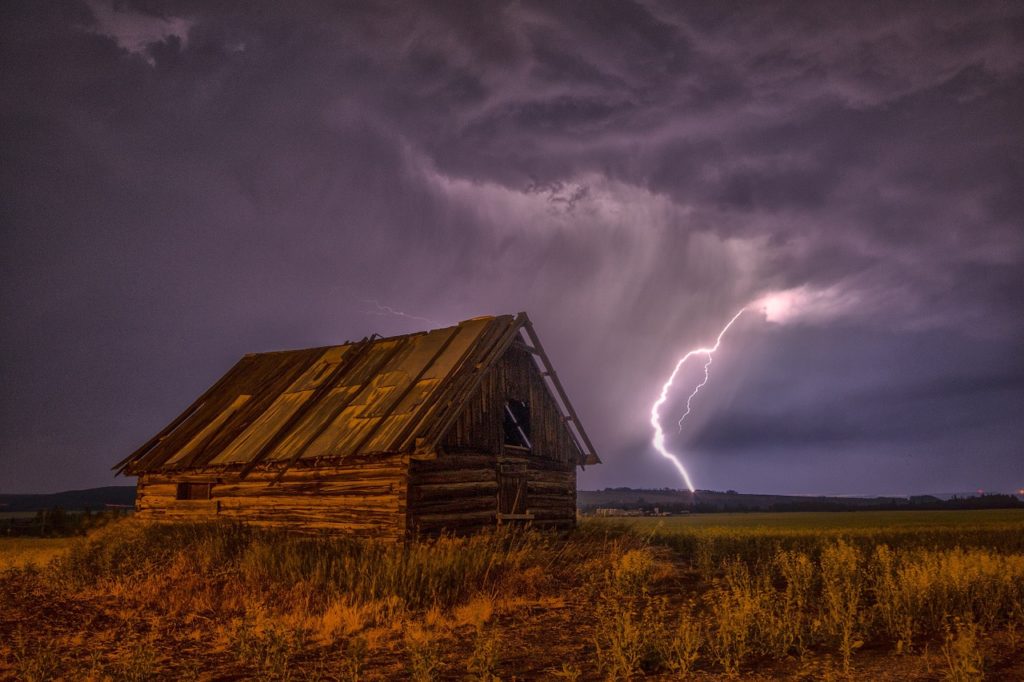 The country is quite different from city living.

The country is quite different from the City. Stores miles and miles away. The stores are unlike the grocery stores in the city. There’s fresh meats hanging in the back of the store. Jams in jars and fresh eggs. Animals on site, that’s how the meats are so fresh, but staying in the country too long is nerve wrecking. Once a person gets use to city living they’ll never consider living in the country. Perhaps some will but the country is way too slow. Seeing the farm animals is nice but don’t expect any wifi in the country.

When night falls and it’s time to go to bed, pretty rough, the creepy sounds and all. Not keen on the outhouse. Imagine having to go to the bathroom and it’s pitch black outside and having to enter a small area where there’s possible snakes. Not so fun. Sleep? What sleep? It’s pretty difficult to sleep when there’s all kinds of noises going on and the heat is awful because there’s no air conditioning. The breakfast is pretty good. Fresh eggs, sausage, and biscuits. Barely getting any sleep can be a bit unsettling but hey. The thoughts of it being a vacation that will soon be over helped. There’s no way that I would want to live in the country. However there was one place that was pretty cool. Plant City.

My great grandmother’s brother lived there and we would go up to visit him and his wife. He had all the gadgets. Pretty funny. Telling stories and finding a way to keep us amused. He had a little play dog that would run around the floor barking and a man who spit out water hanging behind the door. It was nice to hear the trains passing by. The track was right near the house and when the train would come by the whole house would shake. Those were the days. All there is now is thoughts of those times.

When my uncle passed away we knew that we wouldn’t be visiting anymore. It passed away in Miami but my great grandmother had the funeral home take his body back to Plant City. She took care of all of her brothers and sisters. It’s pretty rough because she’s no longer here. Tough because she was the one who raised me. Difficult is an understatement. We all will have to go one day so we better make the most of life while there’s an opportunity to do so.

City living is faster and one doesn’t have to travel so far to a store. There’s malls near by and the building light up at night. Although there’s some crime. If one stays in a quiet neighborhood then they won’t be exposed to so much chaos that may occur in other neighborhoods. City living can be costly but because there’s so much to do. So many rather live in the city. Especially if they love nightlife.

There’s a lot to do in the city. There’s nice dining and plenty of entertainment. That’s why so many like to visit the city. Those who are so use to country living would feel as if it’s Christmas visiting the city. Country and city living are so different. There’s some pros and cons to city living. The cost of living is very high. Depending on where one is located. Some people can be quite rude. All in all city living is suitable. There’s fun happening in the city but the country can be a place to unwind for a bit. Especially if there’s a lot of stress going on.