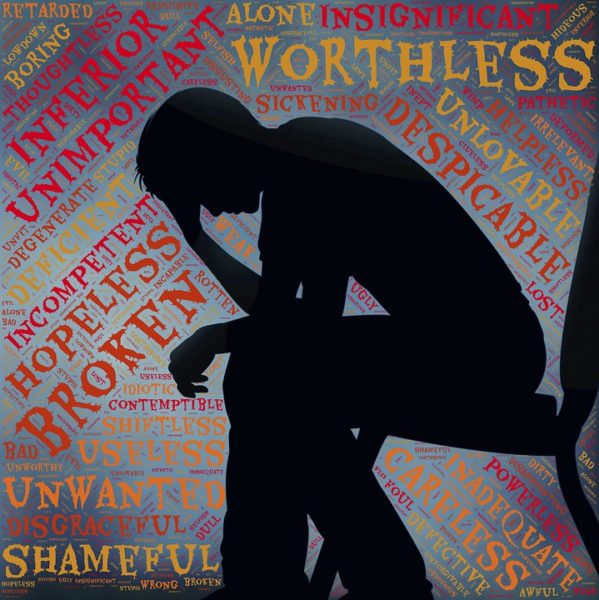 So what do you think about criticism… Are you game for the expression of disapproval of someone or something on the basis of perceived faults or mistakes? But don’t you think that we all do it and do it without taking into account that what it might do to someone mentally and socially as a result of our irresponsible act.

I agree criticism is a hobby of some and habit for some but the result is always painful experience for the one who is on the receiving end of our unmindful act which give us only a momentary pleasure. During my early age I never thought I would be an engineer or a management professional but I always wanted to be a critic while growing up. In fact I wanted to be a writer to be precise and even wrote a couple of stories and tried to write few books )detective novels).

I succeeded writing stories and got them published in local newspapers and magazines but my novels were not considered worth publishing. One publisher offered me to write novels for him but without giving my name as author of the book and that gave me reason to write a review against him and I got it published it in a newspaper. That was my first criticism… lol.

In most cases we never think for a moment the end result of our criticism of persons in our close circle or whom we do not even know well. We should know that criticism may sound fun to you but the one being criticized may suffer from shame or fear or even react angrily. He might even disconnect from you forever considering you irresponsible and unworthy to stay in your touch.

By the way do you ever stop and think for a moment before you offer criticism. I suggest you consider your reasons first and do not do it for the sake of criticizing as you had nothing better to do at that particular time. I know many who find a reason for criticizing someone without even knowing him well but just to show their own knowledge.

But have you ever thought no one likes being criticized by strangers even if they have done something unworthy. If you’re one of them who criticizes others without any reason probably you were not taught right things while growing up. It’s time you concentrate on your own weak points rather than trying to find mistakes in others. I know it is the old technique practiced for gaining an advantage as some of us are victims of superiority complex.

We all have something good in us and like to hear about them and not our criticism and certainly not from strangers. I don’t mind being criticized if anyone does that to show me my weakness on my face but not on my back. If you are my true friend tell me before telling my weakness to others. In fact, I love my critics as much as I love my friends but do it sincerely and not for the sake of playing a ‘one-upmanship game’ with me.

Eggs are vital to any house