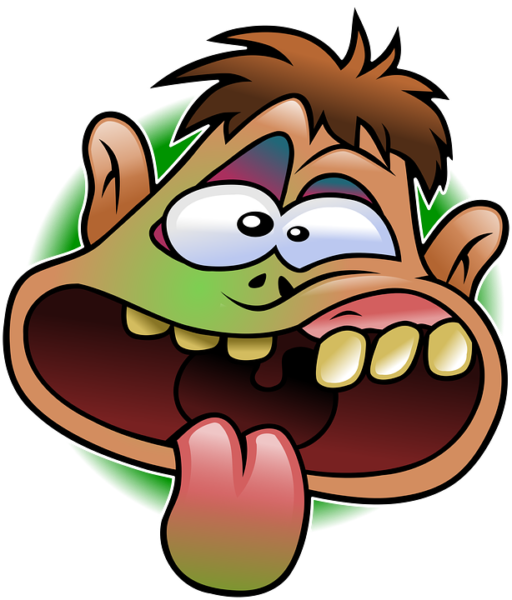 Being online shouldn’t be stressful at all but unfortunately online is where a lot of trolls go to try and cause havoc for so many. Most of the trolling will occur on “social media platforms.” There’s a lot of bullying and isn’t good for the social media sites because the sites can incur a lot of lawsuits. Sites are suppose to protect their users. Some sites seem to allow such behavior. At some point the sites will need to supply new rules, tougher rules to follow, the users are the ones who keep the platforms going.

Bullying has always been a major problem. Bullying used to be something children and teens did to one another in order be spiteful but now adults use bullying to get their way. For some bullying is a way to gain attention or simply control. Some may think that if they bully a person enough then they’ll receive whatever it si they’re looking for. Bullies are dealing with major issues. Some never stop bullying and just like the victims. bullies need help as well.

Some bullies go as far as to threaten their victims and could receive jail time for their actions. There’s a lot of bullies and it appears as though a lot of males are bullying now. Really boils down to abuse. Abusive behavior or for some it’s a way to gain attention. Bullies need care. “They’re troubled and are dealing with underlying issues.” Some bully others because they’re envious and a lot are bullied online because individuals may want the persons to stop shinning.

There are many reasons why some choose to bully. I’ve seen some of the most insulting messages online. Not only do the trolls and bullies behave abnormally online but they’ll wreak havoc in devices. Oh yes. They’ll try to cause all sorts of confusion through mobile devices in hopes they’ll cause the person or persons to stop whatever they’re doing. All one has to do is power down their devices or go back to factory restore.

Some of the individuals who have and continue to participate in bullying wouldn’t normally be perceived as bullies. For some they’re acting out and some may have misunderstood what’s taking place. Bullying can be very damaging and that’s why it’s best to “spend less time online.” Some bullies may not want to see others do well so they’ll use bullying and intimidation tactics to try and discourage their victims.

It takes bravery to continue on doing whatever it is one is doing. For instance, trying to live a dream, there will be lots of people who aren’t pleased with some trying to live their dreams. There are some who are so insecure and will want to see a decline. “No person should tolerate being bullied or harassed.” There really needs to be more done when it comes to bullying, harassment, and threats. No person should have to deal with threatening individuals for any reason.

Lawsuits could be a way to make platforms safer. There certainly needs to be more protection provided. There are some who simply delete their accounts because of bullying and not only bullying but some of the individuals will try to alter the persons information. There are some who behave as if their insane. Causing all sorts of madness. Perhaps jail time will either slow the persons down or stop the persons altogether. Some are use to causing havoc and getting away with their behavior. Until the consequences are supplied the persons may continue their antics. Don’t be victimized. “Stand up against trolls and bullies.”

Related Posts:
No Matter how the Attacks are Directed No!

It’s Important to Break Away From the Negativity

Work Through the Bullets and Pray