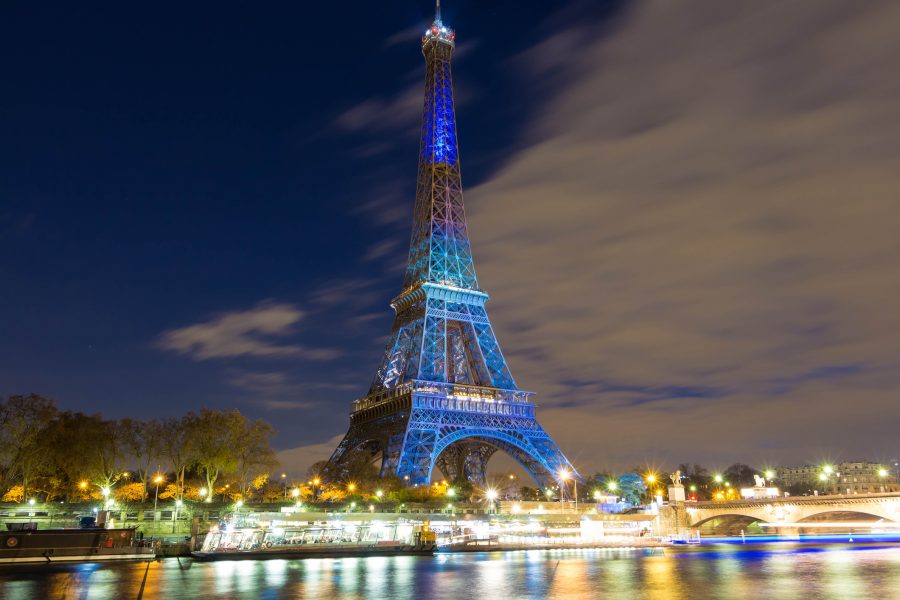 It seems like you can’t read a newspaper or turn on a television without reading a new study on climate change. With melting ice caps and species dying, things are a bit frightening.

And given recent events, it seems discussions are more heated than ever.

President Trump’s decision to remove the United States from the Paris Climate Change Agreement was a controversial decision, to say the least. Previously, the U.S. was working with 195 other countries to try and combat the effects of global warming.

But what is exactly is the Accord and what does it mean for international diplomacy?

Keep reading for some quick facts to get you up to speed.

It’s going to take a few years before the U.S. is officially done with the Paris Accord. While Trump’s decision made headlines, the withdrawal will take more time than he thinks.

Just how long will it take for the United States to revoke their membership? About 4 years, which coincides with the next presidential election.

This means that Trump’s decision can be easily reversed should he not serve a second term.

2. There are Only 3 Countries Not Participating in the Agreement

Originally, there were only 2 countries — Nicaragua and Syria — that didn’t sign on to the Accord. Should President Trump’s decision stand, the United States will become the third.

Even areas that the U.S. has traditionally had issues with such as Russia and North Korea participate.

As it turns out, the reason Nicaragua declined to sign was for this very reason. While the country acknowledges climate change as a very real threat, they believe it’s up to the richer nations to combat change first.

And therein lies one of the most important aspects of the Accord. It isn’t a legally binding document, so there isn’t much of anything to hold a country’s feet to the fire. Participation is entirely on a voluntary basis.

And since the Accord is voluntary, there aren’t any tangible consequences — at least not yet.

China and India pose the two biggest threats to the fight on climate change, as both nations produce large amounts of carbon emissions.

You may recall President Trump’s assertion that, “China can do whatever they want for 13 years” while the U.S. has to reduce coal production. In fact, it was touted as one of his primary reasons for removing the U.S. from talks.

His statement, however, is simply not true. PolitiFact points out that the document doesn’t prohibit any nation from anything.

5. Most State Representatives Aren’t Happy With the Decision

Several states have already said that they’re not following the President’s orders. In fact, New York and California have already promised to reduce their emissions.

Environmental Jurisprudence– what is to be done to save future problems