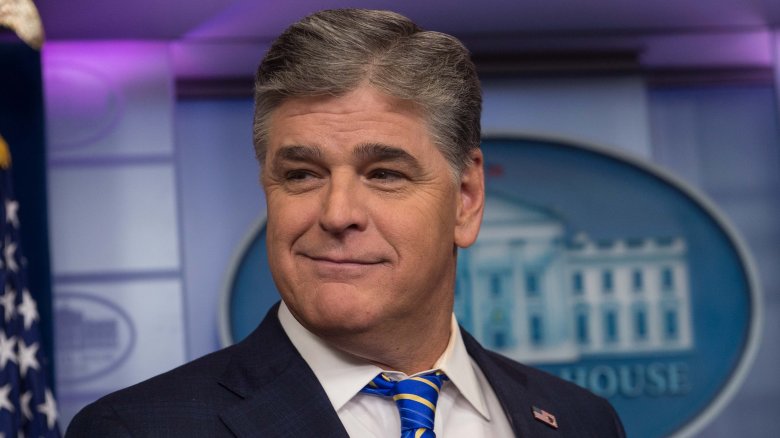 The country home of the President General of Ohanaeze Ndigbo, Chief Nnia Nwodo, was on Sunday rocked by an explosion which is believed to have been caused by an improvised explosive device.

One of our correspondents learnt that a yet-to-be-identified person threw the explosive into the compound of the building at Ukehe, in the Igboetiti Local Government Area of Enugu State, around 5.30am.

Windows of a building located close to the gate of the compound was shattered by the explosion.

The ceilings as well as the air conditioning units in the building were equally damaged.

It was gathered that Nwodo was not in the house when the incident occurred, as he spent the night at his residence in Enugu metropolis.

The Commissioner of Police, Enugu State, Danmallam Mohammed, who led a team of the police Explosive Ordnance Department to inspect the site of the explosion, vowed that the perpetrators of the incident would be apprehended.

A statement by Police Public Relations Officer, Mr. Ebere Amaraizu, said Mohammed described those behind the explosion as ‘enemies of progress.’

“Those behind this are enemies of progress and we have to fish them out. We thank God that there is no loss of life or major destruction, we have to be more vigilant and security conscious and be able to partner security agencies to ensure that there is no repeat of such an incident,” the police commissioner said.

Amaraizu, who described the incident as a ‘minor explosion,’ disclosed that preliminary investigations revealed that the perpetrators threw the explosive device into the compound through the fence.

“The Enugu State Commissioner of Police, Danmallam Mohammed, has vowed to unmask those behind the dastardly incident of minor explosion at the Ukehe residence of Chief Nnia Nwodo, the President-General of Ohanaeze Ndigbo.

“Background checks revealed that the perpetrator, who did not have access through the entrance gate, might have thrown the object through the fence and it landed on the ground near the windows and exploded and gave some impacts,” Amaraizu said. He added that the operatives of the Explosive Ordinance Department collected some of the samples from the debris of the explosion for proper analysis and classification.

The police spokesman added that “the area was rendered safe by the EOD operatives,” even as the state commissioner of police had directed the Area Commander to beef up security and surveillance within the axis.

Mohammed wondered why anybody would be after Nwodo’s life, who, he said, was only serving his people.

He however urged residents of the area to be more vigilant, and report strange faces to the police and other security agencies.

Meanwhile, the Deputy President of the Senate, Ike Ekweremadu, has condemned “in strong terms” the bombing of the country home of Nwodo.

Ekweremadu reacted to the attack in a statement issued on Sunday by his Special Adviser on Media, Uche Anichukwu.

He said, “This is a dastardly act. It is certainly ugly, evil and outrageous. I roundly condemn it. This is quite an unusual development in the South-East and we will not accept it.

“I call on the security agencies to get to the root of this devilish act and ensure that the culprits and masterminds are brought to book immediately.”

Nwodo, who was at the residence during the police commissioner’s visit, commended the police for their prompt arrival on the scene.

A statement by the Special Adviser on Media to the President-General of Ohanaeze Ndigbo, Chief Emeka Atama, said Nwodo was surprised that some unknown people were after his life.

The statement added that Nwodo vowed that the attack would not deter him from continuing to lead Ohanaeze Ndigbo.

Aroh assured the police commissioner that the people of t