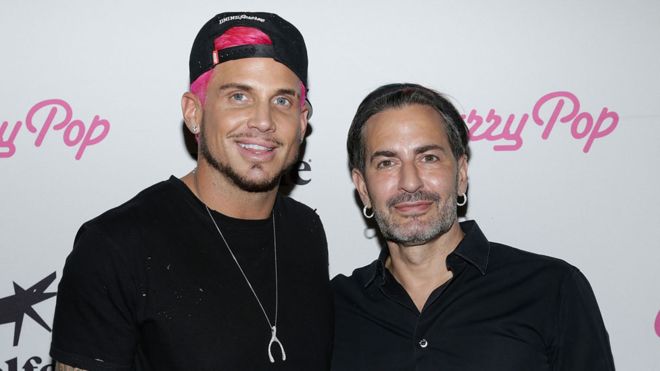 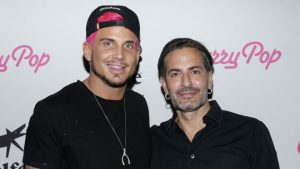 Fashion designer Marc Jacobs has got engaged to his boyfriend Charly DeFrancesco after proposing in a Mexican fast-food restaurant.

He got down on one knee in a New York branch of Chipotle after a flashmob, apparently organised by Jacobs, danced to Prince’s song Kiss.

In an Instagram video posted by Jacobs, candlemaker Charly is then seen nodding “yes” as the dancers cheer.

The couple are then seen kissing and hugging.

While they took over much of the restaurant, diners are also seen continuing to eat their food as the serving staff dance to the music.

Jacobs posted the video after the proposal on Wednesday – DeFrancesco’s birthday.

He wrote in the accompanying message: “And this happened…’Charly Defrancesco will you marry me?’ #flashmobatchipotle #moves.

“Thank you everyone for making this happen. And to my Ride or Die fiance I love you.”

He had earlier posted a message wishing DeFrancesco a happy birthday, describing him as the love of his life.

In his own post, DeFrancesco – who’s seen in the clip filming the flashmob on his phone – wrote: “Get ready for the all-time gag!”

Jacobs isn’t the first celebrity to stage an unusual proposal: