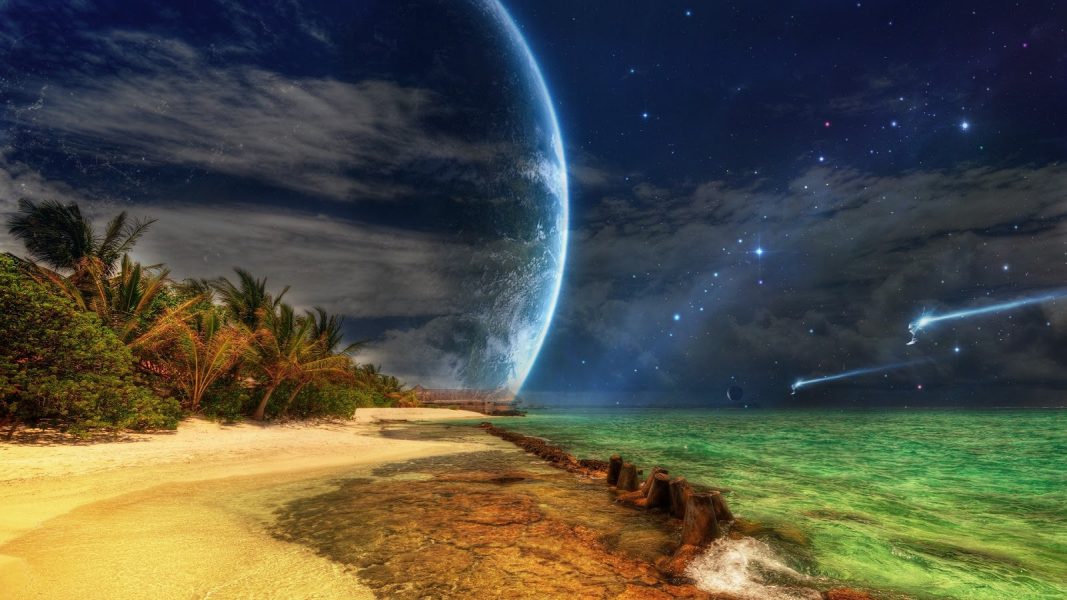 The self-acclaimed living perfect master, Sat Guru Mahraji, has said he was excited when he heard the rumour of his death, stressing that  he will live more that 500 years on Earth.

Some social media users had, on Friday, posted ‘report’ of Maharaji’s death but checks revealed that the report was false. Some of the online users later deleted the report while a few apologised for the post.

Speaking on a radio programme monitored in Ibadan on Saturday, Maharaji said only those who disobeyed the creator died, adding that his death rumour pointed to the fact that the world wanted to know more about him.

He said, “I am at the Maharaji village in Ibadan, the highest spiritual centre of the universe. I am alive and well. I am a perfect master. I got excited when I heard the news because physically, I am beyond death.

“I am not involved in what human beings are doing. When I heard about the rumour of my death, I said waoh!, the one who created man determines what happens to him. The world wants to know more about me; that is why people said I was dead.

“People have been calling me. I am a happy man. I am a traditionalist and king of culture. It is your behaviour and attitude that determine your death and success in life. If you are a good man, death does not exist. Anyone who dies must have done something wrong.

“People die out of ignorance and disobedience. When a human being wakes up in the morning, he should be grateful to his creator.”

The spokesperson for Maharaji, Ojo Peter, also said in a statement that the rumour of his principal’s death was a mischievous attempt concocted by disgruntled elements in the society, adding that the spiritualist was in perfect condition.

“They want to use the false news to cause disaffection among numerous members of the One Love Family in Nigeria and the world at large but Maharaj Ji has already exposed them for who they are. Such news will never stop Maharaj Ji from saying the truth he is known for

Ganduje told SUNDAY PUNCH in an interview that Obasanjo, Babangida and others opposing the President’s reelection ambition had no moral rights to do so.

He accused Obasanjo of attempting to cause a constitutional crisis when he wanted to use the National Assembly to secure a third term after ruling for eight years as president.

Ganduje stated, “Look at Obasanjo and the third term ambition. Do you know how much he spent on his third term project? Billions of naira was spent. Must the constitution be amended because of him? Is that the kind of character that can rule us?”

He also wondered how Babangida, who was forced to vacate office after refusing to hand over power to the winner of a free and fair election he conducted, would have the guts to ask a sitting president not to seek a second term.

He disagreed with the two retired generals that Buhari had failed to secure the country as well as fix the economy.

He maintained that their grouse against Buhari was because of the president’s unrepentant resolve to fight corruption to a stand still in Nigeria.

He said, “Let us look at the antecedents of the two  former heads of state: Ibrahim Babangida ruled this country for nine years and at the end, he said he  would not go. An election was conducted and a democratic President was elected but the election was annulled.

“Has Muhammadu Buhari committed any political crime similar to that? Babangida wanted to continue but could not; so, he introduced an interim government. The interim government was with a clause, which would make the military to come back again.

“Somebody, who ruled for nine years and wanted to continue to rule, is there any justification for him to stop someone who has ruled for four years and the constitution of Nigeria has given him the mandate to rule for another four years?

Olusegun Obasanjo and Ibrahim Babangida
The Kano State governor added, “They (Obasanjo and Babangida) are therefore not qualified to advise Buhari to rule for only one term. So, nobody can rely on their pieces of advice.

“Those elements that are fighting Buhari are doing so because they know he is fighting corruption. An ordinary man on the street appreciates Buhari’s fight against corruption. That is why we are requesting him to re-contest the 2019 presidential poll.”

Ganduje said Buhari came under intense pressure from several governors to seek re-election for a very long time before he accepted to run again.

He noted that since Buhari had delivered on his campaign promises, the governors were of the opinion that the President deserved to run for a second term.

When asked to explain the roles the governors played in Buhari’s reelection bid, Ganduje said, “Certainly, some of us (governors), for a pretty long time, acted positively in order to persuade President Buhari to seek a second mandate. We are convinced that the President is a very honest leader. He believes in the constitution of Nigeria.

“He made it clear that he would improve on the security situation of the country, check insurgency as well as improve the economy of the country.

“These three cardinal issues are very important. That is why I am assuring you that Buhari will win more votes in the 2019 presidential election compared to what he got in 2015.”