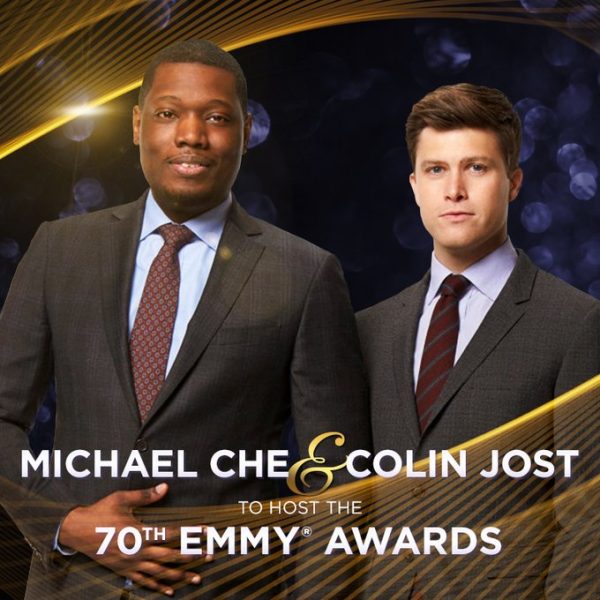 Deontay Wilder says he does not believe his unification fight with Anthony Joshua is in any doubt, despite his $50m offer not being accepted by his prospective opponent’s team.

This week, Wilder offered Joshua $50m to accept the fight and set him a deadline of Thursday to make a decision.

Joshua responded to Wilder on Instagram, saying “let’s roll”. But despite the Briton’s apparent willingness to fight, the deadline came and went without a deal.

However, despite the latest hurdle in negotiations, Wilder – the WBC heavyweight champion – is sure the fight is still going to go ahead.

When asked about stepping into the ring with Joshua, the American said, “It will definitely happen.” He then added,  “If Joshua and his team are smart enough, they’ll take this fight and take it soon.”

The deadline to accept the bout was allowed to lapse after Joshua’s promoter Eddie Hearn said negotiations with Wilder’s camp were “bizarre”.

He told Sky Sports News, “It’s all very bizarre. I returned the email of Deontay Wilder and said we are very interested in making this fight, please send us a draft contract.

“He replied and said ‘you have to accept the fight and then we will send you the contract’. I’ve never known anything so bizarre since I’ve worked in boxing.

“It’s always nice to call someone’s bluff. What we’ve done is called their bluff here, and they won’t even meet to talk about the deal.”

Abayomi, who was playing his first-ever final on the national stage,  started a bit tentatively but loosened up and started hitting out when he got the first break to lead 4-2. Riding on the loud support of the Mainland Tennis Club,  the revelation of the tournament was hardly threatened as he coasted home with the title.

The girls’ event was  won by Oyin Quadri after  beating  Toyin Asogba 9-1 in the final.

The finals,  which were  played before a full arena,  attracted some personalities including Mrs Toyin Hassan-Odukale, a tennis patron, who was special guest of honour.