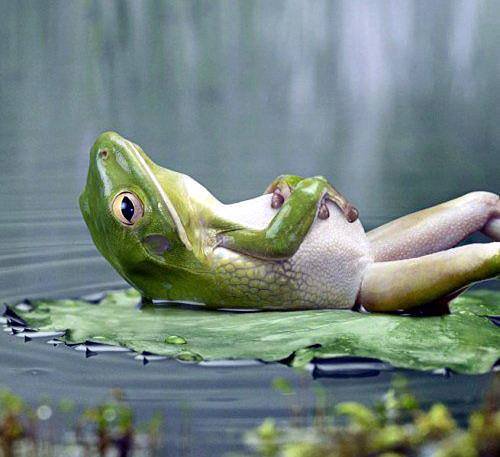 There are many free games one can play on the Internet.   Some of them are the mindless type, just keep clicking. Others require a bit of thought, such as word games.

Scrabble is a famous game.  We used to play with tiles, and sit and move them around on our little stands, trying to find that 7 letter word to get those extra 50 points.   We’d look at the board and see where we could fit in, perhaps touch a triple word score or put one of the 10 point letters on a triple letter score.

Playing on line is a little quicker, and some come with a built in ‘helper’; for example, I can test words in this little box before I play them.

I can also find an online  ‘cheat’ in which I can put my letters in and the computer will form words and then I can place my letters on the board, if there’s a space.

The built in helper is not exactly a cheat, because all players have that little testing box, and I’m sure everyone uses it, so we are equal.

The online ‘cheat’ is a ‘cheat’ because it makes the words for me, but I still have to figure out where to put the word, if there’s a place I can put it, and many times the cheat can give you that word, but there is no where on the Board it can be placed.

I get rid of these two ‘cheats’ because one can argue, pro/con with either of them.

But there is one cheat that has no pro/con; this is the Cheat which doesn’t just form words, but tells you where to put them.   This Cheat plays the game for you.

I was shown this cheat by my dyslexic friend, Forge.

Now Forge is the poster boy for dyslexia.   He really does have a serious issue reading and writing because he tends to see the words backwards.   He can not, if one threatened to kill his family, play Scrabble, because it is as beyond him as flying to the moon on a broomstick.

Forge got the cheat and has a 100% win rate on the version of Scrabble it works with.  It sees the board, it places the letters.  Forge does nothing.   The Cheat plays the game.

Forge did it as a joke.  It meant nothing to him.

But there are others for whom it is not a joke.   For them, ‘winning’ is so important that they will start a game and activate the Cheat, and play.

I realised these people were joining Scrabble Games so as to cheat. Cheat to win.

The cheater ‘forfeited’ and left.

I stopped playing Scrabble for a time after that, marvelling at how vital it is to win for some people.   It is so important to win, and win now, that they can’t wait.

What is the get in a free no prize game in which one uses a ‘Cheat’ of such calibre as to play the game for them, to win?

Related Posts:
Some Game Cheaters are Too Obvious

You Let The Wookie Win 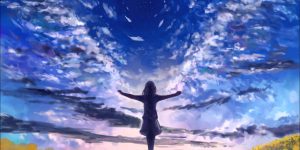 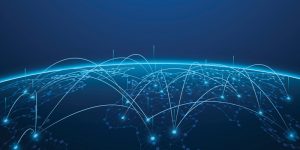 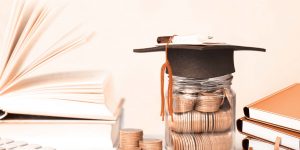