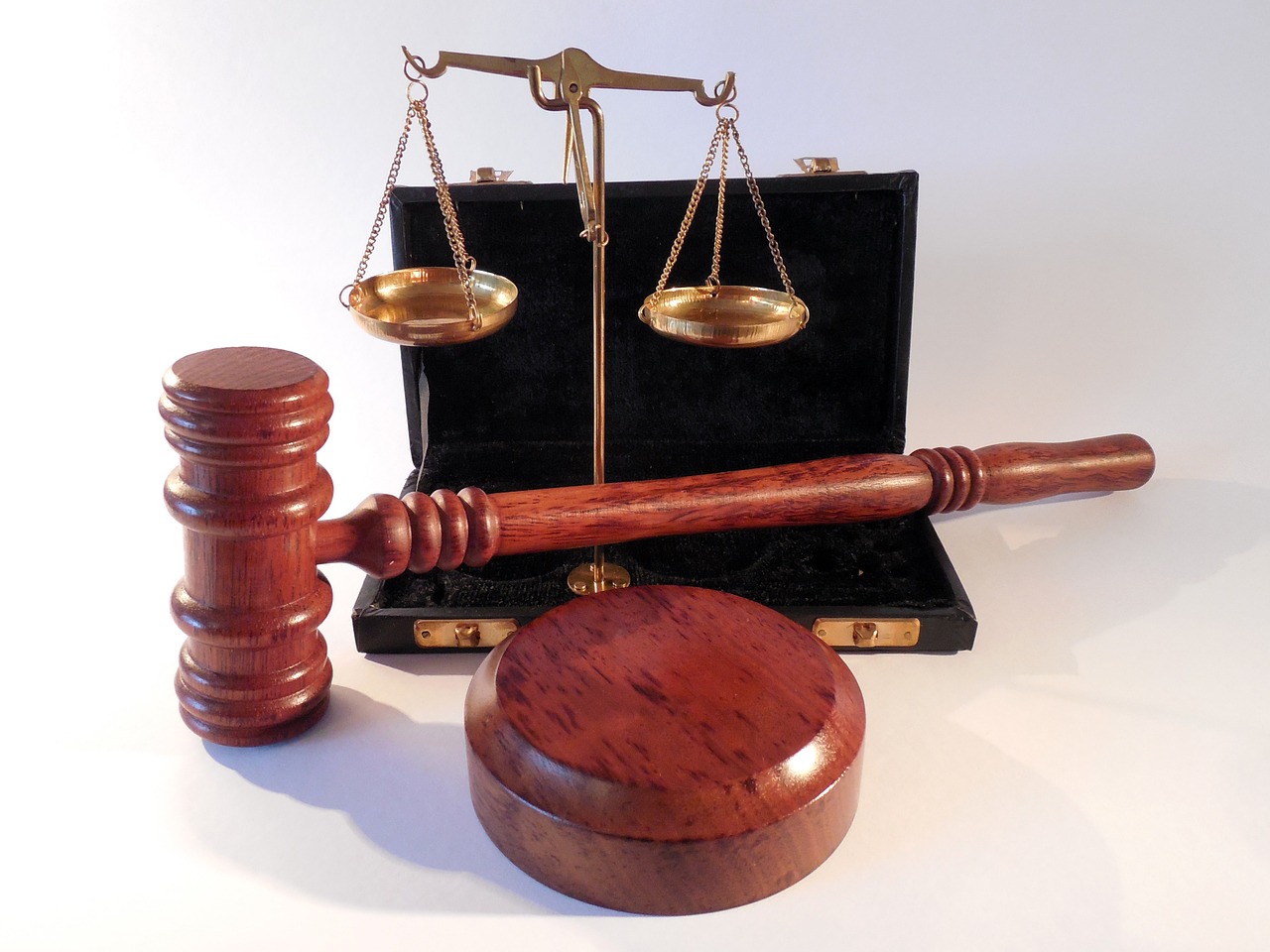 Some become so “adapted” to taking on different identities and may become mentally unstable from doing so. There are some people who may become deceptive by pretending to take on a personality which may or may not be the person’s personality. There are some who become enslaved to multiple personalities and for some they neglect their mental states by not seeking help for whatever has caused the persons to take on the identities. For their actions stem from the desire to conceal an identity.

That’s what happens with a lot of individuals who have discovered that taking on an identity will either create a gain or at least prevent the individuals from consequences. For some they’ve become so accustom to an identity that they actually believe they’re the person. If there’s some sort of deception then the person may try to deceive others by pretending that the identity is actually of the person or persons. In a lot of cases the deception stems from envy. The desire to be the person or at least live a life which is “similar” to the person.

No one can really know for sure what some have to go through just to live day by day. It’s better to “be self.” For some they may think that a person has a glamorous life but not everyone exposes the behind closed doors. A lot of individuals who are unable to be themselves suffer from some sort of mental disorder such as a personality disorder. Not wanting to outsiders to see their true nature some may conceal their true identity. Even when being caught the person or persons may not admit to being deceptive.

The discoveries may come many years later. Some are so good at taking on “identities” that they’re able to fool family and friends. For some going through a traumatic even lead to the hijacking an identity. The need to live a life which doesn’t belong to the person. Too many people become confused by not being themselves. There are some who choose to take on identities because they’re ashamed of being in the position they’re in. Not living up to their true potential.

It’s really unfortunate because there are so many who end up in prison because they’ve never received the treatment needed for a personality disorder. There are some who may admit to having a problem while others will continue their deceptiveness until “discovered.” For some their backs must be against the wall in order for there to be any admittance. Too many people end up losing a lot due to their identity being stolen. Even the law may have a difficult time controlling such a serious problem.

“Even Pretending can Lead to Some Form of Mental Breakdown. Some can not Easily Come Back to Reality.” By: (Tanikka Paulk)