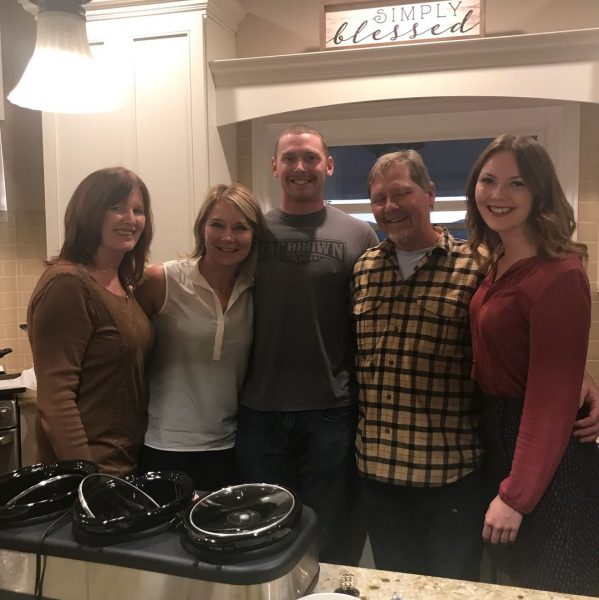 It had been said that;

– “Two career relationships work best when one partner is more advanced than the other.”

– “Two career relationships work best when one partner is less involve in his or her career.”

Young men graduating today are more egalitarian in their views and young women less so, perhaps because the latter are more realistic. Today, men and women are more likely to share the same values about what it takes to make dual- career work, compare to the past. There is greater solidarity among working parents and therefore more flexibility about the roles that men and women can legitimately play in the society. There is now a greater sense of share responsibility.

Many young men have realized they have to do more at home than their fathers did. They are willing to take on the responsibilities at home.

A survey was Carried out to ask men and women to indicate how strongly they agree with the following statements:

– It is easier for men to combine the demands of work and family.

– Pursuing a demanding career will make it difficult for me to be an attentive spouse or parent.

From the survey, there was no difference between men and women in the way they answered those questions at that time, however, after some years, we find that woman are more likely than men to agree with those statements. While it used to be that women had aspirations for hierarchical advancement that were lower than those held by young men, today those aspirations are the same for men and women – working parents. Men and women today are more likely than the previous generation to share the same values about what it takes to make working parents relationships to work.

What is your views on this?