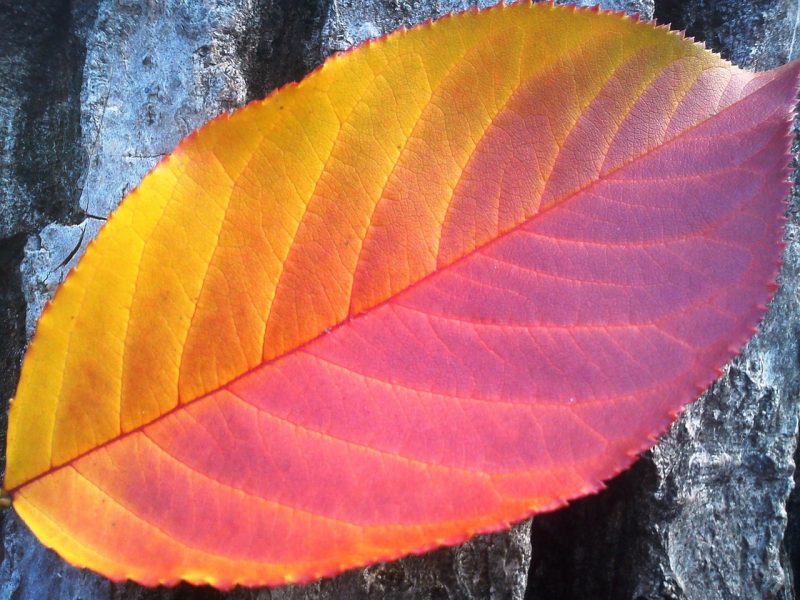 There’s nothing wrong with giving a pat on the back. Some have worked extremely hard and have not yet received the rewards deserved. For some the rewards may come later in life and some receive their rewards quite early. We may never know exactly when the rewards may come. “Through a patient attitude we all can receive what we’ve hoped for but there can not be too much pride.” By: (Tanikka Paulk) Of course there is nothing wrong with having confidence and to be humble is pleasing of God. One quick wink and our lives can change. One day we may be in one position and the next on a higher level.

Growth can Occur at Any Time

There should be a desire to grow to want to obtain more knowledge as well as skills. Some refuse to do so thinking that they’re incapable of advancing. We’re capable of doing some of the most majestic things. Growth can occur each day. If we’ve completed a task then we’ve grown. To be able to be productive and discover what we’ve never discovered before. There’s a lot to learn and we’re still learning. As we continue to work on our skills, we’re continuing to get better, we’ll find that doing so will generate more “abundance. ”

Don’t be afraid to “advance.” Some are too afraid to try and some have tried but suffered setbacks and decided to not try again. Some have been deterred away from advancing. Of course we should have the opportunities but we can also miss out due to being selfish. Another wink and we could find that what we thought could never occur occurs. Never lose hope. The journey may take sometime but through being motivated and driven. There can be more gained then one can even imagine.

A lot believe that they have failed because of not achieving in a certain amount of time. No! Don’t believe the words which come out of some folks mouths. Don’t listen to failure. Meaning don’t believe that failure has occurred. Every move is success. A small task is considered success. Of course some perceive that they’re more successful than others due to their wealth. “Success is a State of the Mind.” by: (Tanikka Paulk). We’ll get there when we believe that we deserve to be at a certain level.

After awhile we’ll become accustom to advancing. To achieve can generate gladness. Not all will expect certain individuals to achieve or at least to obtain more than they’ve obtained. Too many become weakened in the mind due to thinking that all they’ve “achieved” was useless. Not at all. Every achievement deserves to be rewarded. Not every person will be thrilled to see others achieve. Some believe that late starters won’t achieve what they’ve achieved but there are lots of people who have started late in life and end up accomplishing more than the ones who started earlier.

The key is to Believe in Self

Believe in self is very important. If no one appears to believe in the person who’s in pursuit of greater then the person has to be the believer. Not every person will want to see the ‘rise” occur. Some may become intimidated. There are some who will try to pull down because they may not want to see the advancement. Insecurities could be the reason. There are a lot of people who may feel insecure for whatever reasons. Although there are some who do. Don’t allow their insecurities to prevent the “excelling.”