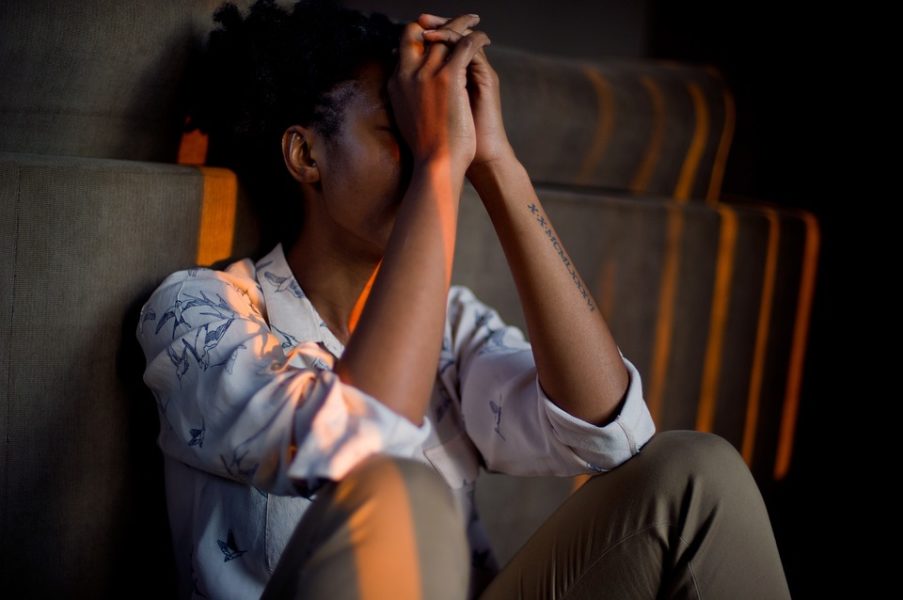 India faces today a number of problems. But the main problem of Youth unemployment has become very serious in recent years. Because problem is very extensive, it has attracted wide attention & discussions in the country.

Of course, problem of unemployment among youths has raised its head in the almost every country, but that can not be our consolation.

Number of unemployment youths in our country has already reached an alarming proportion & still number is increasing every year.

It is really matter of pity & shame that though willing to work, large number of our youths find to scope of employment. And Thousands of young people remain idle even after completing their studies.

We should analyses causes behind unemployment among youths in India.

Most important factor is alarming growth of population. The population of our country has exceeded 1.2 billion. We see that population is growing fast but there is no expansion of the corresponding avenues

In comparison with growth of population, economic opportunities in country in trade, industry, commerce, & agriculture have not proportionately increased, with result that there are more young men seeking employment than the there are opportunities to absorb them.

Our system of education is the also defective. It is not satisfactorily related to socio economic needs of our people.

Since western system of education was introduced in this country.people have all along shown general tendency towards general higher education.certain degree of general education was also considered essential for securing services in the public offices and jobs in merchant offices.And The lure of lucrative opportunities in liberal profession have all along attracted bulk of the young men with result that gradually all these lines have become crowded.

And They do not possess such technical qualifications as would enable them to take to some technical lines. And The society is thus confronted with the problem of finding openings for the educated young people.

And Unplanned automation has thrown thousands of young people out of their work.

And Industrial unrest has also led to lockouts & layoffs.

And thus, on whole, situation is growing worse & gradually slipping out of control.

To solve this problem a change of outlook is also needed. It is fact that no government can provide employment for all unemployed youths. However, there is need for harmonious development of economic opportunities.

Hence our education system should more practical. And Vocational education can offer greater employment opportunities to our youths.system of education should evolved where students are given technical training so that will eventually help them in securing suitable jobs in an appropriate lines of occupations.

Related Posts:
What being unemployed can do to you

Understanding How to View Being a Senior

The scope for employment of educated young men in in field of agricultural is often forgotten. introduction of better farming methods, cultivation of new crops, running of poultry farms, snd gardening.are possible lines of work which young men with technical training & initiative may take up with profit.