Available Balance
Why do They Want me=Tanikka Paulk to Become Another Person?
Politics & Government
Tanikka Paulk
0 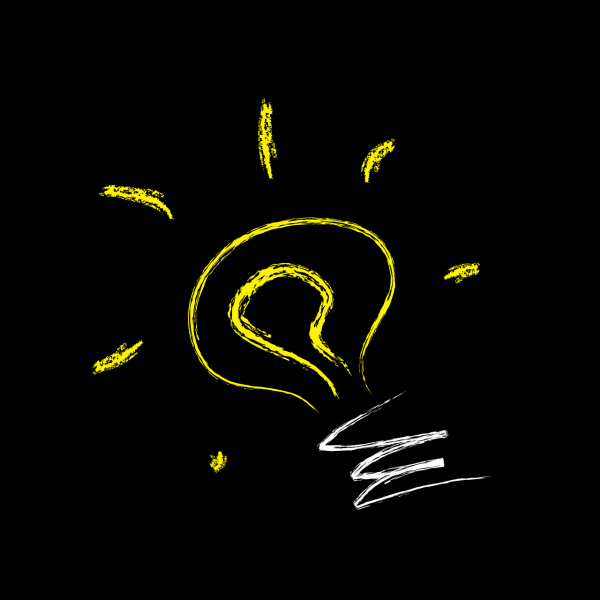 There are so many thinking oddly they’re in depth with trying to make me=Tanikka Paulk become another person. Identities are important and it seems as though some are willing to deal an identity. There are many ways to identify a person. I Tanikka Paulk have no interest “becoming” another person however my interest is in renewing the mind. To become aware of what’s occurring here and elsewhere. The challenges to keep my identity safe is unbelievable. There should be caution when dealing with certain individuals pertaining to the identity of one. What are they wanting from me=Tanikka Paulk?

There is a battle to keep my name, my identity, my character. “Every person must face the adversities and there’s ability to secure what is rightfully mine.” (Tanikka Paulk). My identity has been compromised. They’ve tried to make me=Tanikka Paulk become another and I’m unwilling  to allow such things to occur. Every person should fight to keep their identity. There’s a mission here. There’s the continuous progress to create the many changes which should occur. No matter how hard the persons try to cause insecurities there will be some willing to take the necessary stances.

Some are disagreeing about my position and that’s alright. All won’t agree but no matter how many disagree there will be continued actions towards making the changes. “Identities should be held highly every person should work towards keeping their identity safe.” BY: Tanikka Paulk. The movements continue there are many crimes committed and there has to be consequences. Identity theft occurs often and yes trying to recover could take long. There are responsibilities and the law must act and the citizens should be proactive. Standing up is what I’m going to do.

What I’m facing so many have faced. Most identities are stolen by persons the victim knows. There are some appearing to be brainless because of their actions. Law enforcement may appear to be focused elsewhere but Law enforcement is hired to solve crimes and enforce laws. “Enforcement is necessary but how many believe in the laws of the land?” (Tanikka Paulk). There are some committing crimes and thinking that there are no laws. Citizens should be aware of what’s occurring. Identity theft could land the individuals in prison.

Imagine being a victim and also being harassed while the criminals continue on their spree to commit other crimes. They’ve committed the crimes “in front of” every law enforcement agency and what will happen later? There should be some tough consequences. Perhaps some aren’t prepared to face. Crimes could cost a country lots of revenue. There’s has to be thinking involved when dealing with the individuals. Perhaps they’re not concerned about their freedom or they’re desperate. Advocating is necessary and it’s time to advocate to stop the individuals.

“Think About What’s Occurring and see What the Changes are and Should be.” (Tanikka Paulk)

Related Posts:
The Transformations and Newness are Coming

God has Provided the Knowledge Within the Good Book

There are the Many Reasons Why