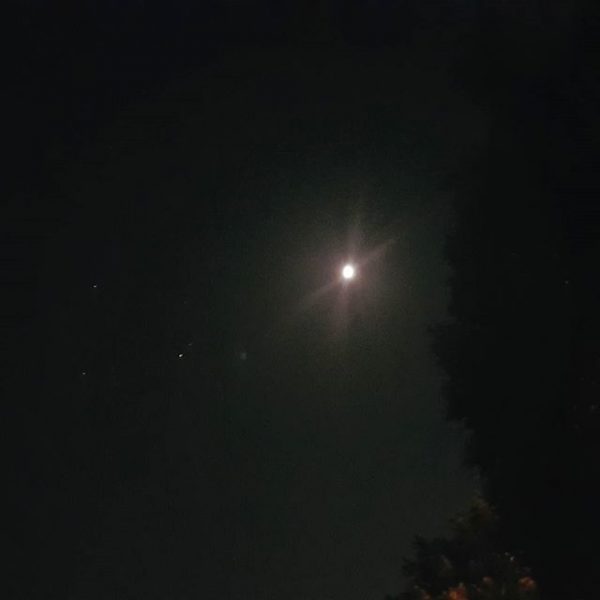 Some haven’t figured out what is actually occurring and perhaps some never will figure out what’s happening right now. There’s so much to consider here. There are so many invaders and they’ve really tried to start a war but in order to continue their war they'[ll need “participants.” I’m unwilling to give the individuals what they’re looking for. I’ve faced many challenges and although there’s the projected adversities there is no way that I’m giving up on my dreams. There’s the struggles but every person will have to face problems and it’s really how individuals deal with the problems that makes the difference.

There seems to be the lack of thinking. There are way too many individuals focused on competing instead of trying to build. How can groups of People become powerful when they keep trying to pull down?” By: Tanikka Paulk. The line of thinking is what some should be focused on. “To think” in ways which will incur prosperity. Imagine a group of People trying to prevent their race from moving further and what group would try to do such things? So many are aware of the race of People I’m speaking about. Pulling down won’t solve the problems there should be rising up.

They’ve crossed the line and caused damages so what can an advocate do about the situations? Continue to be firm and focus on the areas which will make the differences. My journey has been challenged so many times but there isn’t a consideration to stop “my journey.” There are some insecure about the movements which need to occur. The ones continuing to disagree aren’t doing themselves any favors. They’ve tried to pull my progress down and yet they’re still dealing with me=Tanikka Paulk. I’ve vocalized many times how their actions aren’t creating unification but they’re causing division.

Just look into the “Word of God” and find out that it is so. The what is just is. No matter how many believe that they’re capable of changing what God has already “declared” they’re unable to do so. Some believe that they’re more powerful than God. They’re incorrect God will demonstrate His power. God the Father of Jesus Christ. They’ve made mistakes by continuously trying to challenge the called. The anointed is anointed even when others think that they’re isn’t any qualifications. God decides and mankind can try to disobey God but what will be the consequences?

I’m time and so many continue to try to disrupt what was already been ordained. They’ve faced their own challenges and yet they haven’t learned to be humble. In scripture the words from God state that is higher than I. It is that which is blessed and favored by God. Yes, this is also that. The chosen one, the appointed, the anointed. No matter what their views are it is what God says it is. There will be the confirmation and confirmations of such. Soon enough there will be the witnesses seeing what God has made so. In time, in time, in time!

Can Either Send me=Tanikka Paulk to Heaven or Hell

“My glow is my light and I’m Continuing to Shine Amen!” By: Tanikka Paulk

Proof, The Word, To Believe