Available Balance
We all have that one person..
Family & Relationships
Ваљон
1 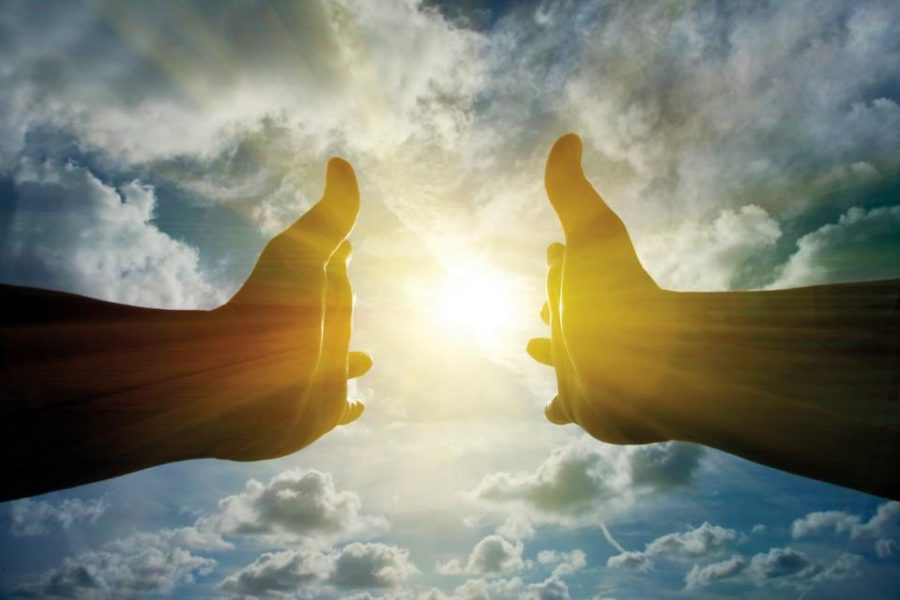 This blog post is dedicated to a person very special to me. That’s not my girlfriend, best friend, my pet, my parents or anyone else. It’s my very own cousin. He is the person that I admire the most, and no matter how much we argue sometimes, I love him because he’s my blood and I grew up with him alongside my parents too.

We all have that one person that we reflect to, and we admire. In my case that is my 23 year old cousin, that I admire the most on this world. I’ll list some reasons down below why.

His personality is probably the second reason why I admire him most. He is the type of guy that is calm, muscular dude with  brown eyes and soft celebrity-alike hairstyle. But I would not go further into describing his outer appearance, as that will sound gay, which I’m not lol. Okay as I said first, his personality is what I listed second and I have a reason for that. He is always calm, no matter what the situation is. He handles every situation like a pro, and he has the mindset of a 21st century person. If I told him tomorrow that my girlfriend is pregnant, he wouldn’t panic or curse as he is not stupid middle-aged freak, his mentality is awesome and that’s what I like mostly about people.

Third of the reasons, is knowledge. Everything I learned until today (and still learning) about world news, politics, soccer, basketball, sports and general life-hacks, was taught to me by him. As he is attending the best faculty in our city, he has gained a lot of knowledge and I hope one day he will have a big promising career that will bring him fortune and lot of clients.  His knowledge goes same for his advises, every advise he has given me until now was based on his knowledge. He never talks before knowing the facts.

Although this reason hurts me badly sometimes, I have to agree this is one of the top 4 reasons why I admire and love him. He is realistic and honest. He made me eat healthy and made me aware of my unhealthy eating routine for the past years, and is never lying me. He is always open with me, and he spreads his words and opinions about me in front of me without lying me. He is realistic even tho that is often savage. That’s a very good thing because if he wasn’t realistic I would not have changed many things about me today which I am happy I did.

Journey To A Better Me

Is Your Family Really Benefiting When You Work at Home?

Expectations can hurt us what not to expect

Don’t be a doormat or let people use you.