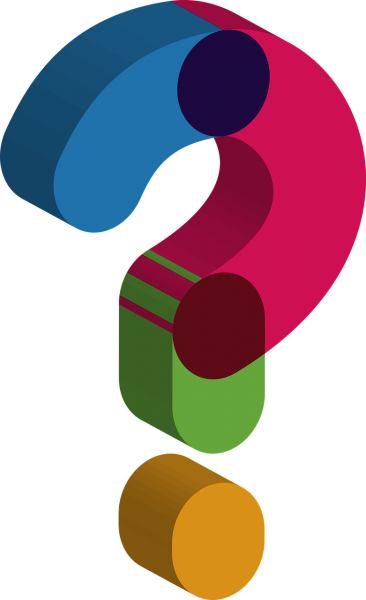 Having confidence is very important and some will lose their confidence because of what they’re going through. There’s so much to face while here and there will be times when we’re feeling fatigued due to the pressures which we’ll experience. “Being Confident is a joy and we Should all Appreciate Being Surrounded by Confidence.’ (Tanikka Paulk). There are so many ways to build confidence and some simply aren’t knowledgeable about the many ways to do so. It’s not difficult to remain confident however being surrounded by a lot of persons who insist on trying to remove the confidence can certainly take a toll.

Too many are in tuned with trying to discourage instead of trying to make sure that more are achieving. We’re worthy of course but when facing so many individuals who are trying to pull down can be unsettling. That’s why we should take some time out and just think and allow the mind to think about exciting events. The competition is the reason why so many are so in tuned with trying to create discouragement. Facing so many at one time can be filled with complexities. Why are so many so cruel? There’s so many reasons why so many are but if we ponder long and hard on what others will do or say then we’ll end up not achieving what we should achieve.

So many may want to give up because of what they’ll have to go through. Not being able to cope can really make any person just crumble. The very individuals we’ll expect to be support will be the very ones who try to break the line of confidence. It’s better to “just smile” and don’t worry about what they’re saying. It’s obvious when a person has what so many may desire by the way the persons will try to pull and tug at the person. There’s a reason why some are chosen to lead and others are not. Going on despite what’s going on will demonstrate that a person is not only confident but on the right track.

Image having to deal with so many not willing to even offer a break to be challenged often. Not a good position to be in but through the “avenue of confidence” the person or persons can achieve anyway. There are so many folks trying to get ahead and they’re not able to do so because of the persons trying to hinder. If they’re trying to hinder in any way then they’re behind. Indeed they’re behind. Every person was given a gift and should be allowed to move forward. There are some always trying to disrupt what’s taking place. So many causing so much havoc.

Where is the Trust? Perhaps Nowhere

Already Proven What Needed to be Proven

I’m continuing on and there’s many reasons why. “The process isn’t an easy one.” There are some continuing to develop strength despite what they’re going through. “No I’m not Stopping or Given up for any Person. I’m Continuing Because I’ve Been Chosen.” (Tanikka Paulk). To be harassed is like a nail in the bottom of my foot but despite the harassment I’m still on the road to more success. Even the wealthy will be behind and not understand why some are chosen and others are not. To believe in my gifts are a blessing.