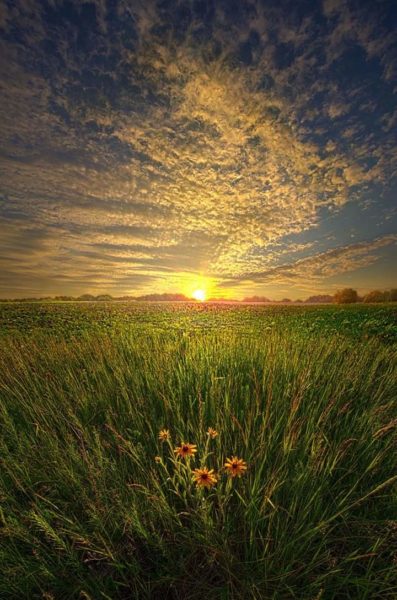 Ok so my husband who has to have his friend instal games onto his computer and has actually though that smashing a computer would help the problem, informed me that this is a blog, and I in typical me fashion had to ask “But I thought blogging was harder?” and my husband bless him decided he was going to try a blog. He could only think of ug-nug and uthel scenes but some of those are actually funny  so i may at a later date be posting them in the future as my husband said i should be the one writing things.

Ug-nug and Uthel are my husbands caveman perspective on married life and just general problems that a cave man would have solved easily with a club and smashing items such as computers, chairs, brooms, balls, baby toys that don’t want to fit together, etc. In another aspect he has some pretty interesting views on the world, and life in general.  Oh and i mustn’t forget the grunting, cave-men grunt a lot its not because they don’t know how to talk its simply they don’t need to talk cause grunting is somehow a “language”. I don’t know so don’t ask.

These Are My Growing Pains of Life

Journey To A Better Me

13 Steps to Successful Blogging on the current society.

so just a generalization of things I’m sort of blogging by simply writing about things that happen or are said. nifty but hey that’s why they say everyone has an opinion but as wise people know words are the most important weapon in the human arsenal for the simple fact that words/sounds in general evoke emotion and emotion is more likely to sway a audience than any facts or figures. so for now and i suppose until we lose our freedom of speech which is fast approaching i will give the views of a family who is trying really hard to stay positive in a very hard life but that’s life for everyone we all worry about food or bills. and we all take in the little moments that mean so much.