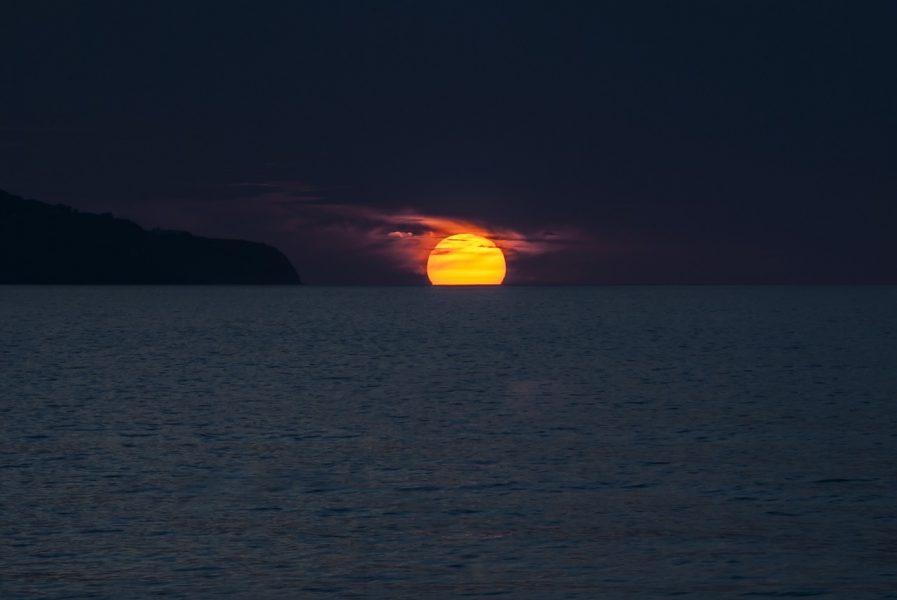 What will become of the races? There are so many continuing to believe that they’re capable of preventing what God has already ordained and declared. They’ve forced the hand to move in directions in which need not be revealed. The behaviors will land the individuals in positions they’re unprepared to deal with. The mistakes made and the decisions supplied will only cause the individuals to suffer declines. “I’m continuing to seek what is meant for me=Tanikka Paulk.” By: Tanikka Paulk. They’ve judged and are shown that their misjudgment is determined to the wrong. God already spoken but do they care what God had to say?

There are many reasons why I’m continuing on my journey. There is so much focus on what’s ahead. The distractions created more thoughts. T?here shall be abundance because God already said there would be.” (Tanikka Paulk). It is stated in scripture that=Tanikka Paulk will receive the inheritance. Amen! So when mankind tried to stop God’s will then mankind will adhere to the sufferings in which could be long. Some suffer most of their lives because they refuse to find what God has stored. They’ve tried to control my mind. Perhaps they’ve wanted me=Tanikka Paulk to give up. God has allowed what has taken place to occur but He hasn’t forsaken me=Tanikka Paulk.

There is sweetness obtained through speaking with Jesus Christ. The actions hasn’t caused a decline but through the eyes of so many they may believe that they’ve prevented the purpose from continuing. There will be many tears shed. Some voices will crack. The mocking will settle and they’ll realize that they’ve made the biggest mistakes. The doors will shut and there will be thunderous sounds. “God isn’t pleased with what His Children have done. He’ll demonstrate His anger.” By: Tanikka Paulk. The good will prevail. There will be victory upon the Nation. There is still hopes and dreams.

What I’ve faced so many would crumble having to deal with the many problems at hand. My purposed was determined by God. The mistakes I’ve made God already forgave. All my sins need not be confessed to man because I’ve went to God/Lord the same. No man can become God/Lord no woman either. There were miracles performed in which mankind doesn’t appreciate. My dreams haven’t faded away. There is movement even when they try to cause a decline. “There is praise when the storms reign in. Glory!” By: Tanikka Paulk

My golden path has been challenged but there is victory right now. When there is darkness there is light. When some feel hopeless there is hope. The doors need to be closed will and the doors needing to remain open will continue to be open. No person can defeat God the Father of Jesus Christ although some behave as if they have the ability to do do. There should be “logical thinking” (paulk tanikka) but in so many areas there was the removal of logical thinking. “They will see that they’ve defeated themselves. The attacks will cause long suffering fatigue and God will do what God will do.” By: Tanikka Paulk.

I’ve been chased down by the angered but I’m still continuing on my journey. Shouldn’t they wonder? I’ve been chosen and selected. There has been talks of where I’m headed and yes some have said that my movement will be still. There is peacefulness within my mind. There is war when they’re unsettled with their thoughts. There shouldn’t be a battle for my dreams and vision. There should be focus on individualized dreams. Some have tried to take away what God has stored up. Mankind continues to cause their own sufferings. What will be faced tomorrow?

I’m today, yesterday, and tomorrow. The beauty within is what I’ll hold on to. My word spoken hasn’t always been effective. There shall not be controlling of the mind. I’ve made attempts to incur my own prosperity and will continue to help others even when they try to break me=Tanikka Paulk. Satan will try to cause disruptions of the mind in order to control God’s children. They’ve allowed themselves to be used. Some may think that I’m beneath but God has placed favored on and within the journey. I’ve been favored and some are unwilling to accept.

They’ve tried to take what isn’t their business away from me=Tanikka Paulk. The unfairness hasn’t caused numerous setbacks. Oh ye indeed there has been some unsettling occurring but there is the will to achieve further and accept the abundance. What’s said about me=Tanikka Paulk can’t send me=Tanikka Paulk to Heaven and can not send me=Tanikka Paulk to hell. They should be focused on performing good deeds. I’m smiling because I’ve read what God had to say and shall continue to read His words and Jesus Christ words. Competition is the reason why so many become unstable.

They’ve allowed their minds to be filled with evilness. They refuse to mind their own business. All shouldn’t travel on my journey. They refuse to understand. “My vision isn’t and shouldn’t be their vision.” (Tanikka Paulk) They want but are they willing to put in the work? There is no free ride but some want to hang on to my journey. There will have to be some left behind. The competitors will slow down because some are no different than enemies. God will remove the ones sabotaging. No man can be God they’re unable to defeat God. Satan tried and was sent to hell.

“The Purpose Was Given” (Tanikka Paulk)

Related Posts:
The Additions are Apart of the Along