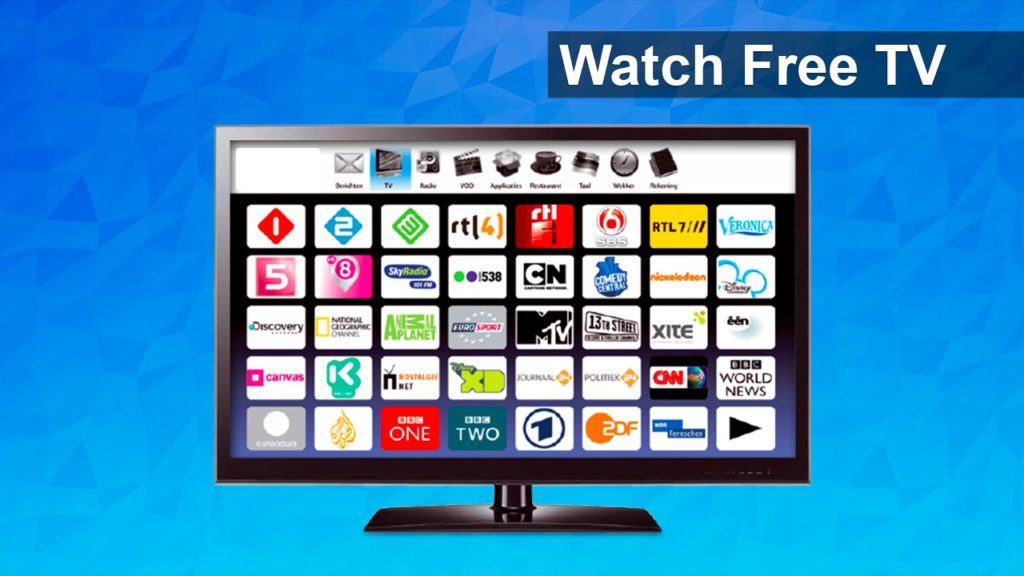 When various programs were only viewable on television, there was virtually no ‘cross overs’. A character on one show did not appear on another. Even though there may be a slurry of ‘westerns’ all happening at about the same time in the same area, one didn’t see this character pop up on that show.

Star Trek, the Next Generation and Deep Space Nine broke that ‘rule’ by putting the Enterprise crew from Star Trek on the Space Station, where the characters can interacting with each other.

Worf, well known from Star Trek, [TNG] became a regular on Deep Space Nine. When Star Trek ended, Worf contined. Since then, many shows have that kind of ‘cross over’, so to introduce NCIS Los Angeles, they characters first appeared on NCIS and there have been cross overs from one show to another.

Interestingly, NCIS Los Angeles made cross over with Hawaii Five O, a totally different series. This has connected both shows in an interesting manner, opening the door to further such events..

This concept of cross over is good for plots and interest, so that there’s something ‘new’ happening when the ‘other’ characters pop up.

In many cases the cross over characters are merelywindow dressing, in a few they move the plot forward, and create interest.

Many shows reach a level of repetition, even when they try so hard to avoid it. By brining in ‘outsiders’ they introduce the new/old character, and spin the dialogue and plot in a different way, at least for that episode.

Many shows could prosper from this, especially those where there is not going to be a renewal of the program. It would work so cleanly if where a show is going to be taken off because it is in competition with a more popular series aired on another channel, the characters are kept intact and moved to the stable show, and allow the cross overs.

The Rather Distasteful Super Villian

This ‘consolidation’ would work, keeping the viewers of the stable show, adding viewers from the canceled show, and enlarging the plots and foundations of both programs.