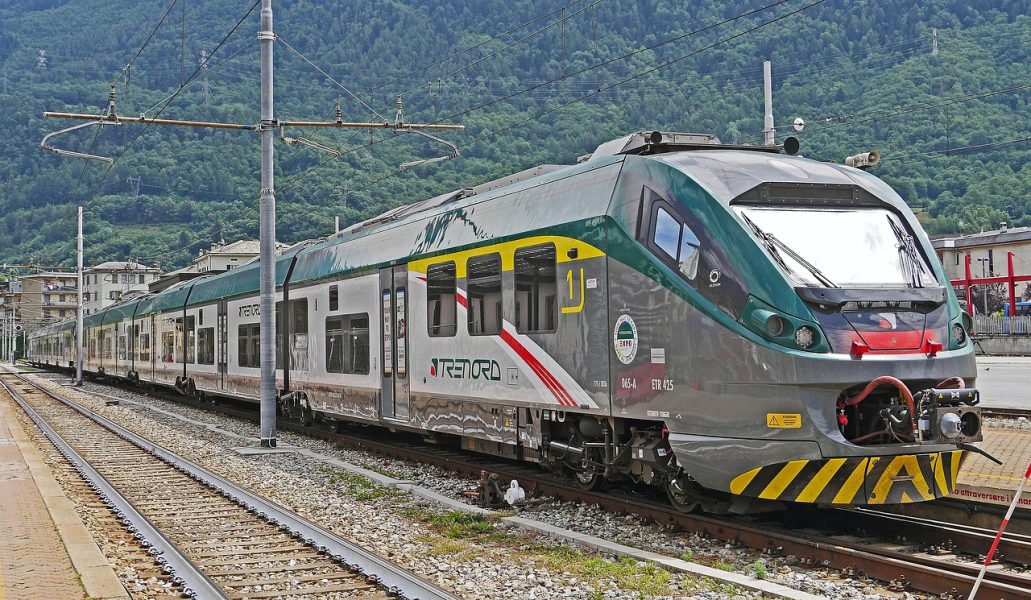 What some may assume may not actually be so. Too many could be focused on one area but some are making moves elsewhere. It’s better to keep some of the moves secretive so that there’s more progress. Too many are focused on trying to hinder and trying to sabotage instead of trying to create what can be known as “prosperity.” Every person has been given a gift and some are way too focused on what others are doing and not on their own gifts. soon enough what we’ve worked for will be finalized and the ones who’ve tried to hinder will be left behind. Sometimes we’ll have to pretend in order to get ahead. Make some folks think that we’re headed in one direction and end up in another.

There Should be Advancement Taking Place

It’s so unfortunate when some would rather witness failure then to witness excelling. If we at least make attempts to advance then we’ll be in better positions. We’ll certainly experience a more wealthy economy which we certainly need. Not all may think in such a manner. Some aren’t concerned about growing the economy which they should. So many end up being wealthy because they’ve focused on the areas in which can “generate” wealth. There has to be focus and even when the focus is off at times. Have to get back on track.

Some are anxious to know exactly what’s taking place. Don’t need to know until the products are finalized. So many would rather see downfalls when there should be building and rebuilding. A lot have tried to chase their dreams but haven’t grasps the dreams because they’ve given up! We shouldn’t feel bad about wanting to excel. There are some who have taken longer than others to get to where they’ve desired to be. The best approach is to continue whether there’s disruptions or not. To remain focused however there will be times when are attention will need to be on other areas. “Movements” should occur and even if it takes more time then we’ve expected. Continuing on needs to occur. Imagine how much wealth can be generated if we allow more and more to discover.

The focus shouldn’t just be on becoming wealthy but to advance in all sorts of areas. Growth is so important and it appears as if not too many people are thinking in such a way. There are some desiring to prevent certain individuals from growing. What they’re doing is hurting “the economy.” Perhaps they’re not thinking on such a level. There are many steps to take and sometimes we’ll stumble. Some have fallen and haven’t yet figured out how to get back up. There’s still a lot to learn and shouldn’t we believe that we’re blessed when we’re able to do so.

What are so many gaining by trying to prevent a visionary from advancing. Trying to hold back a person could backfire and some may not be prepared for the consequences. There will come “a time of reveling” and the very ones who continue to try and stop the visions and movements from occurring will be disappointed because they won’t receive what they assumed they would receive. A lot are making moves where there aren’t so many eyes. A lot are wondering what’s occurring and the ones who continue to try and push back the ones who want excel won’t be rewarded.

“Continuing to Discover and Understand That not all Should be Involved Within the Movements.” By: (Tanikka Paulk)

Related Posts:
The Foundation was laid Long ago

The Mission is to Head Towards What’s Purposed

The Focusing Should be on the Excelling