Available Balance
The Challenge of Evil Altars The God of Israel versus King Balak of Moab, Son of Zippor.
Education & Reference
Samuel Ekechukwu
1 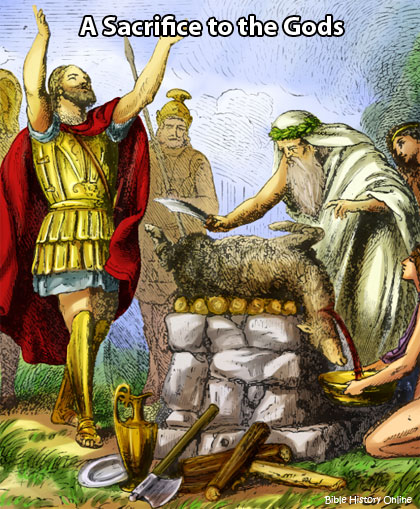