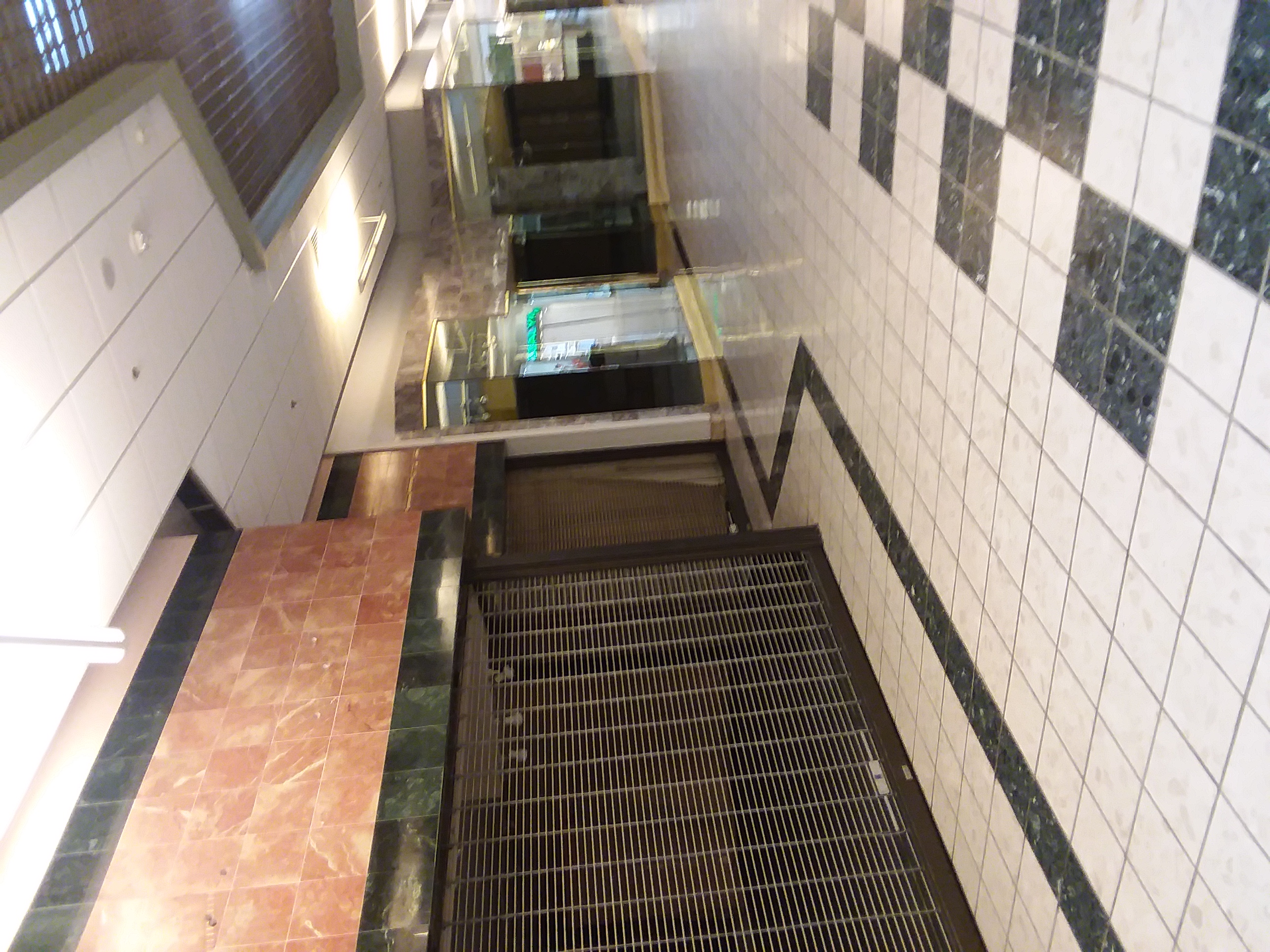 Dead mall, what do I mean by dead mall?
in my area this kind of mall is open but has all most no stores, JC penny and Macy shut doors like last year. In my area the out door style malls or strip mall or plaza what ever you call them are doing good.this mall go from owner to bank to new owner then the sell it to flip it again that means to resell it .May be this is the reason they can not get good anchor stores. I told some one if they can get a trader Joe store in that mall . the mall will become alive again. why ? because my area does not have a trader Joe type of store. The mall owners need to chase stores that no one else has in other major towns. this would bring people in to my town. I know other store that kind of like Jc penny’s it call stein mart this is a ok store if you like JC Penny’s you like stein mart. as of right now the dead mall has stores closing left and right subway just shut it doors. I know the smoothing place is next Im friends with the owner she a nice lady but with out shoppers there no sense to have food. Now on the other hand a medical clinic want to rent the empty space were Macy had it store. Is that good or bad for the mall. I say it a negative positive for the mall yes they be getting rent but this type will not bring in shoppers only sick people .It will help the food court but that will be the only stores that benefit from this type of medial place it like a urgent care kind of set up.