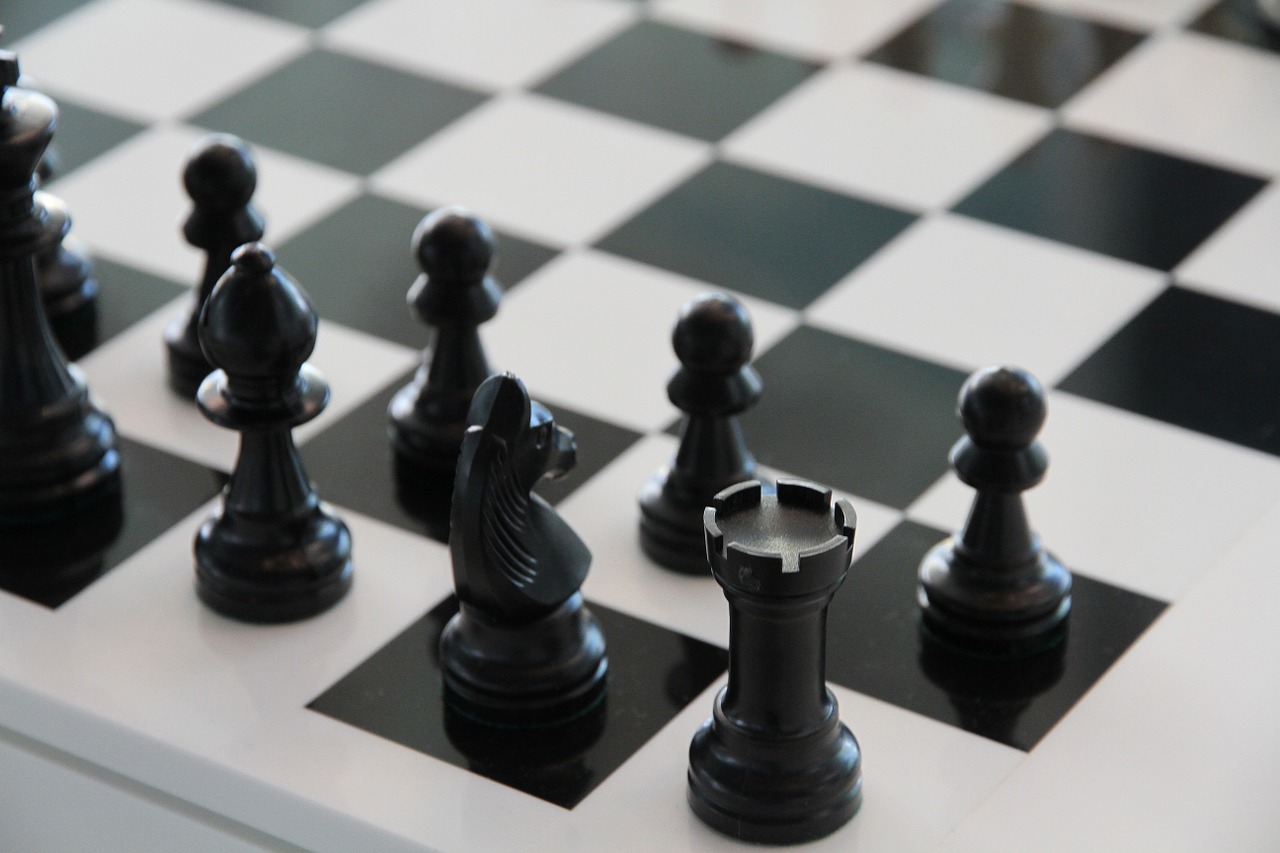 She has dealt with so much so far and there doesn’t seem to be any reasoning. The crowd continues to try to defeat her but she is powerful. Oh yes she is. What will occur next? What they’ve expected isn’t where she’ll head to next shouldn’t be revealed. There appears to be way too much competition. Competitors behave as if they’ve lost their minds. “Too much competition can cause persons to sink into insanity.” (Tanikka Paulk). Competitors are becoming desperate. They’re doing things in which they  would’ve done many years ago.

Some aren’t aware of the best approaches to handling the competition. The back and fourth disagreements and insanely behaviors seem to have caused some to forget about their dreams. A strong person will continue although some may bite their nails “just” thinking about how their competition operates. They’re ready to try and defeat their competitors. Steady motions from here to there. Thinking of the most effective strategies. “Every situation isn’t a competition. There is more to explore.” By: Tanikka Paulk

Most of my competition is females however the men compete differently. Some use tactics which will make one’s hair stand up. There should be more “consideration” towards ethical practices. Business ethics seem to have faded away. The insulting messages which some of the competitors seem to think will detour their competition. Having a tough skin is necessary because there’s some of the harshest competitors out there.

Perhaps trying to communicate effectively would help to lower the risk of competitors causing meltdowns. Some aren’t in tuned with reasoning. Businesses are failing because of the tactics competitors are using. “Some have sent me=Tanikka Paulk the most insane messages trying to cause disruptions. I’m remaining confident and have learned to dismiss what’s said most of the time.” by: Tanikka Paulk. The problems are learning experiences.

The best way to proceed and help the business grow is to keep the moves uncovered. Revealing too much gives the competitors the upper hand. Strategizing is the best approach. “Strategic methods should be utilized. Effectiveness is the answer and motivation is the key.” (Tanikka Paulk). There’s the beginning and the ending. Competitors don’t need to know what their competition is doing at all times. Almost like a game of chess. There has to be a lot of thinking involved.