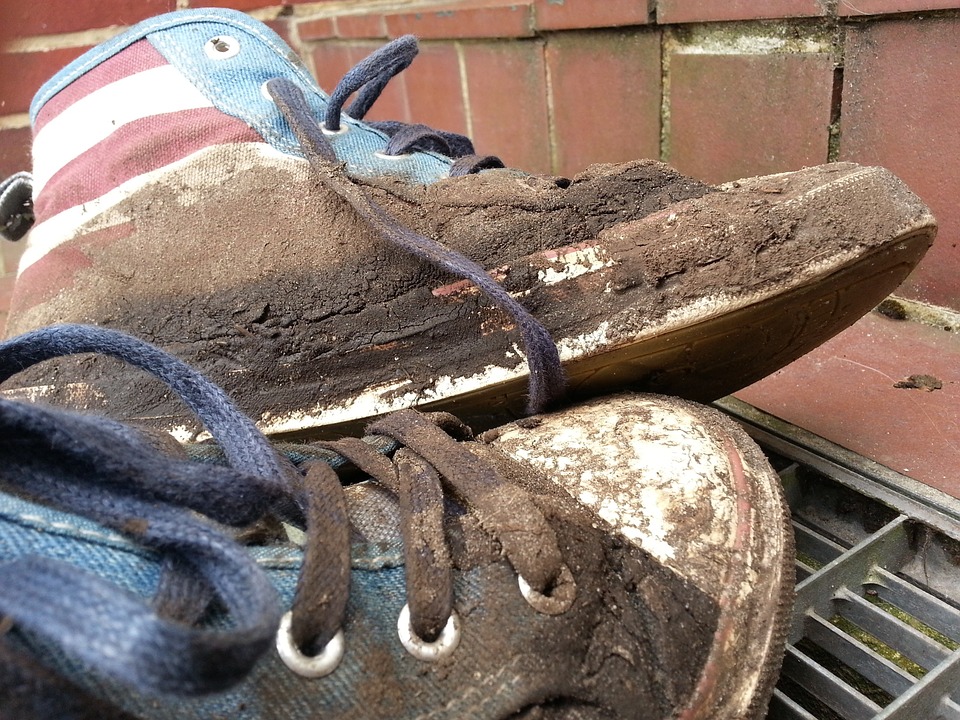 Hurricane hit the Florida Coast in 1992. The storm was expected to make its way to Florida but it decided to turn around and head our way. Because the storm was approaching people were filling up the stores. The supplies were going quickly. There was some concern but not as much as one might imagine with a storm that size. As the storm was making its way in. People were making their way inside their homes to ride out the storm.

The wind began to howl and not long after there was clashing and sounds of tornadoes nearby. We all gathered in one room to wait the storm out. It seemed as if Hurricane Andrew was taking its time. Eventually the power went out and then there was complete darkness. When morning made its way in. Some residents went out of their homes to access the damages.  There were tree branches on the ground. Shingles laying in yards and around homes. Power lines were down. There was a home that suffered tremendous damage but thankfully the elderly woman was not in the home.

Hurricane Andrew seemed to generate some “unity.” Neighbors were handing out food and water. Law Enforcement was checking up on citizens within their communities. People were handing out peanut butter, bread, and water. Although schools didn’t have power we still made it through such an ordeal.

Those who lived further south suffered severe damage to their homes and property. Some felt the need to protect their homes. The National Guard and Army made their way in. The Governor accessed the damages and declared a state of emergency. Some communities were hit so hard and it was almost like martial law.

After awhile the rebuilding took place. There were only a few fatalities. It was amazing that there wasn’t more due to the intensity of the storm. The most amazing thing was the amount of support that took place.

That was in “92” we’re now in 2016 and those days are long gone. Togetherness seems to be a thing of the past. Hurricane Andrew generated lots of damage but it also generated unification.

Although so many residents were without power. Everyone seemed to make the best of the situation. That was a time of coming together. There was no discriminating but complete unity. Almost 25 years ago such a storm hit South Florida. Although the damages were extensive. The troubling situation generated togetherness. That’s not something we witness so much today.