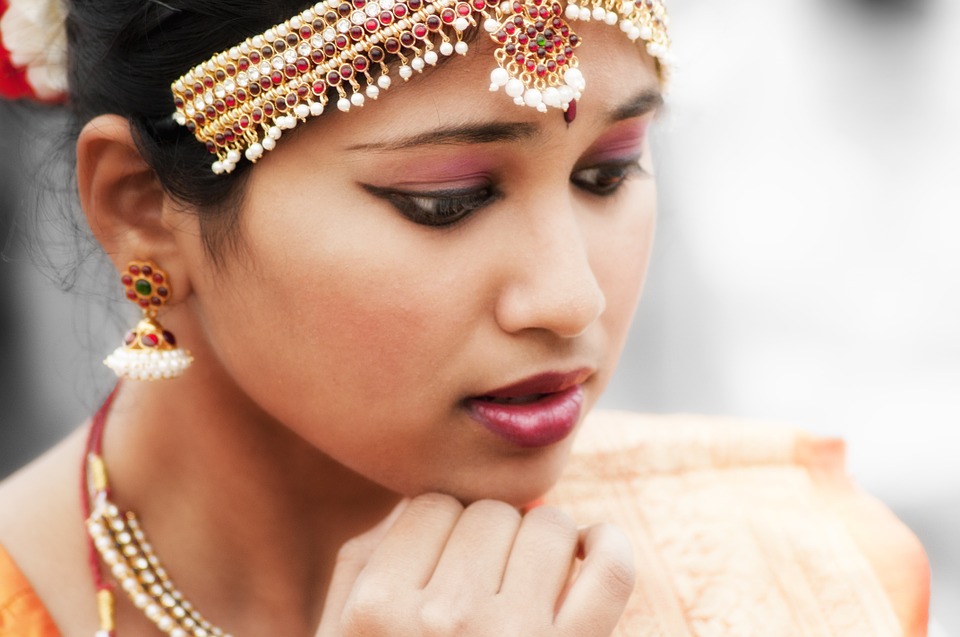 Though the mainstream media in India is always carrying news of the so called “progress” of indian women, the harsh reality is that the condition of women in India has worsened in the last decade. While the indian government refuses to admit the extremely hostile conditions for women in India, the statistical data clearly indicates the terrible plight of indian women. ILO, International Labor Organization statistics indicate that the percentage of working women in India has decreased from 37% of the workforce in 2005 to 27% of the workforce in 2014 ,  a drastic decline of 10%. In contrast , in neighbouring countries like Bangladesh, which are muslim dominated, the percentage of women in the workforce has increased to 43% as the top officials are far more progressive compared to the top indian officials

The main reason for the worsening conditions of women in India are the extremely regressive narrow minded hypocrite shameless indian intelligence and security agencies who treat educated women worse than animals, especially in small towns like panaji, goa. Academically brilliant educated single women are specially targetted for defamation without proof, cheating, exploitation and torture by these cruel animal like indian government employees who cannot be identified or held accountable. The sex, cheating for intelligence jobs fraud in the indian internet sector has become world famous, wherein shameless indian intelligence and security agencies are falsely claiming that goan sex workers, cheater housewives and other frauds are internet experts to waste tax payer money paying them a monthly salary .

In an indication of how shameless fraud indian officials are, these CBI officials are falsely claiming that eight standard pass housewife naina, mother of two sons, who does not know english has a btech 1993 EE degree to waste tax payer money paying the housewife in panaji, goa a monthly salary. On the other hand, these shameless fraud cbi officials have ruthlessly defaming without any prooof, stalking, sexually harassing, cheating, exploiting and torturing the experienced single woman engineer who actually has the btech 1993 EE degree in an indication that semi literate housewives are role models for the shameless fraud indian intelligence and security agencies who do not have the honesty or courage to defend their sex, cheating fraud in an open debate .

If the media continues to ignore the problem, the condition of women in India will become the worst in the world in a few years time.