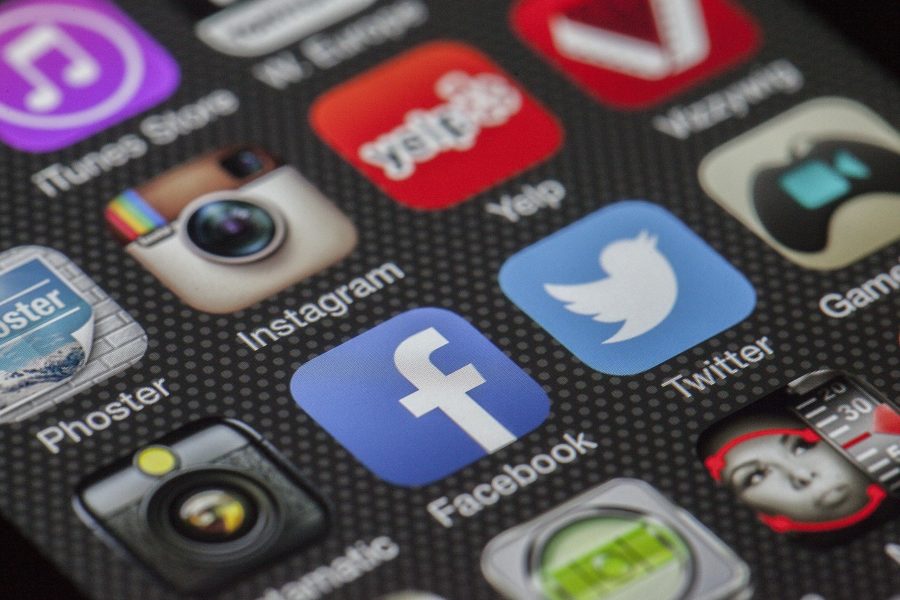 Social Media was intended to be a platform where socializing virtually takes place. A platforms where promoting and advertising can occur. The platforms seem to be riddled with trolling, harassment, and bullying. Even celebrities are suspending their accounts. Some contacting authorities and “lawyers to deal with the matters.” What’s wrong with the individuals? Why are so many bullying others? Everyone has a right to use social media and have a right to be free from bullying.

It appears as if the administers of such platforms are unable to control what’s going on or refuse to intervene. By not doing so lawsuits will continue to brought up against the platforms and perhaps the individuals who are continuously bullying. Perhaps that’s what some want. Want the competition to leave the platforms. On the other hand when certain individuals stay away. They’re still being harassed to come back to the platforms. Are some suffering from severe mental illness?

The platforms are no longer the happy go lucky platforms they use to be. The uploading of family vacations and romantics getaways are gone. There’s a lot of trolling going on. Individuals bashing others and trying to create havoc. Madness on some platforms. Celebrities can’t seem to get a handle on what’s going on. Being bullied and attacked. One good thing is they’re starting to lock accounts. Followers would need permission to follow from the user.

Having a lock on the account can help lower the risks of being bullied but isn’t 100% proof. So it’s suggested if bullying is taking place and the bullying is severe to spend less time in such platforms. The continuous bullying needs to be brought to the attention of lawyers and perhaps authorities. No one has to use social media however social media is a great tool for promotional “purposes,” socializing, and sharing life experiences.

Teens have expressed how they’ve left some platforms due to older individuals using the platform and being bullied on the platforms. Some teens have committed suicide due to severe bullying. Bullies will use such platforms to agitate anyone who they feel is intimidating. “Perhaps individuals who are creative or who are allowing their gifts to shine.”

The adult bullying is on the rise. The reason why bullying is so rampant is because some believe there’s no consequences for their “actions.” As long as they’re allowed to bully others then that’s what they’ll do. Another reason is there’s a lot of courage behind a computer screen. More than likely the individuals wouldn’t say what they’re saying on social media face to face.

In order to stay mentally healthy it’s best to “limit the time in such environments.” When the chaos becomes too much then it’s time to find other platforms which are more concerned about their users. If it means navigating to Facebook or whatever platforms offer more peace then do so. No person deserves to be bullied and especially continuously.

It’s Important to Break Away From the Negativity

The Importance of Taking Mental Breaks

Bullying is not a new, but a very old phenomenon.

Photo Credit: Pixabay Free to use Even Commercailly