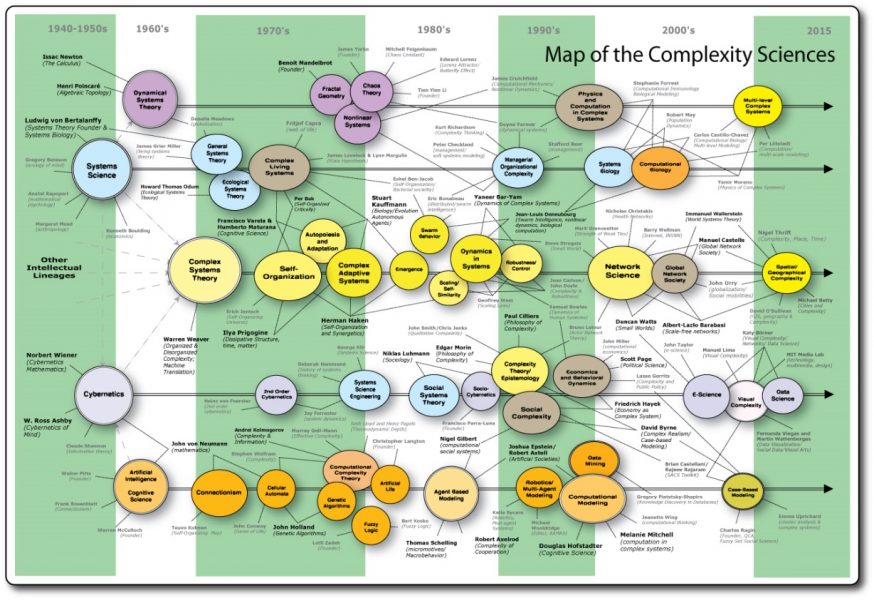 Spirometers are used globally to diagnose respiratory diseases, and most commercially available spirometers “correct” for race. “Race correction” is built into the software of spirometers. To evaluate pulmonary function and to make recordings, the operator must enter the subject’s race. In fact, the Joint Working Party of the American Thoracic Society/European Respiratory Society recommends the use of race- and ethnic-specific reference values. In the United States, spirometers apply correction factors of 10–15% for individuals labeled “Black” and 4–6% for people labeled “Asian.” Thus race is purported to be a biologically important and scientifically valid category. However, history suggests that race corrections may represent an implicit bias, discrimination, and racism. Furthermore, this practice masks economic and environmental factors. The flawed logic of innate, racial difference is also considered with disability estimates, preemployment physicals, and clinical diagnoses that rely on the spirometer. Thomas Jefferson’s Notes on the State of Virginia (1832) may have initiated this mistaken belief by noting deficiencies of the “pulmonary apparatus” of blacks. Plantation physicians used Jefferson’s statement to support slavery, believing that forced labor was a way to “vitalize the blood” of deficient black slaves. Samuel Cartwright, a Southern physician and slave holder, was the first to use spirometry to record deficiencies in pulmonary function of blacks. A massive study by Benjamin Apthorp Gould (1869) during the Civil War validated his results. The history of slavery created an environment where racial difference in lung capacity become so widely accepted that race correction became a scientifically valid procedure.

To evaluate pulmonary function and to make recordings, the operator must enter the subject’s race. An attempt should be made to determine and record the employee’s race or ethnicity. Often this can be done with adequate accuracy merely by observation. If in doubt, ask the employee, explaining that race affects the reference values used for the test. If the employee considers the question objectionable, or if their race or ethnicity does not clearly fit the limited categories available, just record unknown and use Caucasian reference equations (no race correction or race-specific reference value) (9).

In the United States, spirometers apply correction factors of 10–15% for individuals labeled “Black” and 4–6% for people labeled “Asian” (12). Thus race is accepted as a biologically distinct and an important scientifically valid category. In fact, most commercially available spirometers “correct” for race. “Race correction” is built into the software of spirometers. However, scientists are not trained in history, and the belief that black and white people have innate differences in pulmonary functions has a long and disturbing past. History suggests that race corrections may represent an implicit bias, discrimination, and racism. Accordingly, the history surrounding race and science must be understood so that scientists and physicians understand that science is influenced by historical events, as social events are influenced by science.

President Thomas Jefferson, in his Notes on the State of Virginia, discussed “a difference of structure in the pulmonary apparatus” between slaves and white colonists (1, 15). Jefferson noted,

Perhaps too a difference of structure in the pulmonary apparatus, which a late ingenious experimentalist has discovered to be the principal regulator of animal heat, may have disabled them from extricating, in the act of inspiration, so much of that fluid from the outer air, or obliged them in expiration, to part with more of it.

Jefferson was referring to the work of Adair Crawford, a chemist and physician. In his influential 1779 book, Experiments and Observations on Animal Heat, Crawford discussed experiments on respiratory gas exchange in animals (10). Jefferson’s proclamation, of deficient pulmonary functions in blacks, was used to justify slavery, believing that forced labor was a way to “vitalize the blood” of deficient black slaves (1). By President Jefferson’s logic, slavery was what kept black individuals alive.Samuel Cartwright explicitly extended Jefferson’s interpretive framework. A plantation owner, physician, and slaveholder, Cartwright studied differences in pulmonary capacity in slaves and whites. According to Cartwright, “the deficiency in the negro” was “20 per cent,” establishing race as a biological factor of pulmonary function measurements (8). Cartwright argued that slavery was beneficial for black people. He promoted the idea that, because black people had lower pulmonary capacity, forced labor was good for them. He wrote,

Samuel Cartwright’s “findings” were supported in 1864, when Benjamin Apthorp Gould conducted an immense and, to this day, influential anthropometric survey of black and white soldiers at the end of the Civil War. Investigators collected detailed data of bodily characteristics of soldiers. Gould (11) published his work in 1869, reporting that “full blacks” had lower lung capacity than “whites.” Astonishingly, Gould came to this conclusion without any adjustment for height, age, or attention to working and living conditions of newly emancipated slaves (3, 11). This is a critical consideration, because numerous studies document that people living around high-pollution areas have lower lung capacity. High-pollution areas also correlate with minority status (5, 6, 13, 16, 25). It is unclear why Gould focused on race to the exclusion of social class and environmental factors.Gould’s influential study has since been used to promote racism. Specifically, Frederick Hoffman, chief statistician for Prudential Life Insurance Company, used Gould’s data to claim that African Americans lacked fitness for freedom, stating, “the smaller lung capacity of the colored race is in itself proof of an inferior physical organism” (1, 14).

Research on racial difference in pulmonary function continued and supported innate differences with whites having a higher lung capacity than blacks, Chinese, or Indians (4, 17, 27). Thus the idea of racial difference in pulmonary function, first proposed by Jefferson and further supported by Cartwright, Gould, and Hoffman, became firmly established by the early 20th century as fact (2, 7, 11, 14). There seems to be a scientific consensus, that virtually everyone in the world has lower pulmonary function than people classified as white. Thus race has become a biologically distinct, scientifically valid category.

As noted, the view that inherent or genetic racial differences in pulmonary capacity exist is widely accepted today in pulmonary medicine. However, a recent systematic review of 226 articles published between 1922 and 2008 comparing “white” to “other racial and ethnic groups” reported that race and/or ethnicity was rarely defined. Furthermore, although most articles (83.6%) reported that other racial and ethnic groups had a lower lung capacity compared with whites, 94% of articles failed to examine socioeconomic status (4). Furthermore, of the 189 studies reporting lower lung function in other racial and ethnic groups, 21.8 and 29.4% of explanations cited inherent factors and anthropometric differences, respectively, whereas 23.1% cited environmental and social factors (4). Thus the focus on innate differences is inexplicable. More importantly, the focus on innate racial differences in pulmonary functions diverts attention and resources from many social determinants, including the lack of access to high-quality medical care; food deserts in poor neighborhoods; exposure to environmental toxins; high rates of incarceration; and experiencing the stress of racial discrimination (18, 19, 26). Furthermore, race is not a biological fact that innately produces physiological variability because of genetic difference (24). Rather, race is a social category that has biological consequences (24). Race is complicated by social class, sex, and geographical context. Thus the idea that people labeled “white” have innately higher lung capacity than other races must be considered with deep skepticism. The history of lung function suggests that using race as a biological construct that reflects genetic differences is not based on valid scientific evidence. Rather, disproportionate exposures to toxic environments, differential access to high-quality care, and the daily insults of racism must be considered (5, 6, 13, 16, 25). Specifically, race as a social category, not a biological construct, in combination with sex and measures of class are appropriate for the study of health. The fact that there is vastly more research on genomic mechanisms than on the social determinants of health merits a national debate.

I believe one of the great truths to emerge from this triumphant expedition inside the human genome is that in genetic terms, human beings, regardless of race, are more than 99.9 percent the same.

Francis Collins, who led the Human Genome Project, echoed President Clinton; “I am happy that today, the only race we’re talking about is the human race” (21). Thus “race” is not a biological reality but a myth (24). Specifically, race as biology is fiction; racism as a social problem is real. For humankind, there is no such thing as biological race, because “most human genetic variation is found within populations, not between them” and “individuals are frequently more similar to members of other populations than to members of their own population” (28). Thus caution should be used when considering genetic ancestry to make inferences about individual phenotypes (28). Rather, the history of the time must be understood to accurately interpret scientific data and allow us to see the world as accurately as we possibly can.