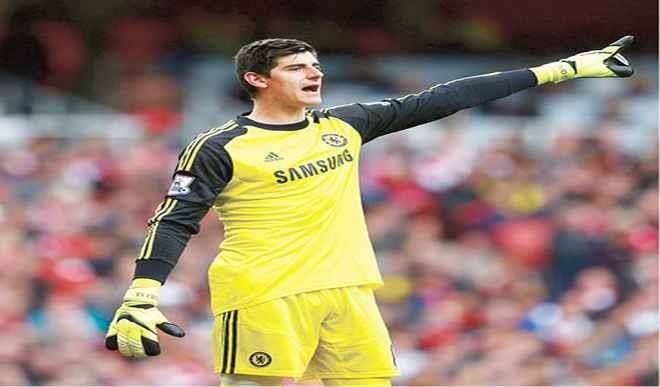 Super Eagles manager Gernot Rohr is concerned by the spate of injuries in the team, few weeks to the start of the Russia 2018 World Cup.

According to Rohr’s chief scout, Victor Agali, the legal tussle between the Amaju Pinnick group and the Giwa faction of the Nigeria Football Federation have become a major source of concern and the injuries sustained by some players also give him worries.

The Super Eagles will play for the first time on home soil since picking the World Cup ticket last October. Yet, the trial match with DR Congo, which also serves as World Cup farewell game may largely be prosecuted  by fringe players as the bulk of the Super Eagles will need to rest after hectic seasons in Europe and Asia and would also like to conserve their energies for the more prestigious friendly duel with England early next month.

Reportedly on the injury list are Leicester City defensive midfielder, Wilfred Ndidi, Torino of Italy play maker, Joel Obi, Arsenal forward, Alex Iwobi and Leon Balogun. The unfolding legal tangle is also a matter of concern as it is feared that it may cause diversion for those expected to plan a possible good outing for the Super Eagles at the World Cup and also prepare for the September matches of the qualification for the 2019 Africa Cup of Nations.

Nigeria had missed two editions in a row and stand the risk of missing a third one. “There is no doubt, Rohr is not happy with all these recent happenings. We just have few weeks left for the FIFA World Cup in Russia”, Agali remarked to www.sportsvillagesquare.com.

Thibaut Courtois has warned Chelsea’s hierarchy that he will not sign a new contract and is prepared to join Real Madrid on a free transfer next year, according to reports in Spain.

The Belgium international will only have a year remaining on his deal this summer and has claimed he will not contemplate signing an extension until the end of the campaign.

Chelsea must now decide whether to cash in on the 25-year-old this summer, or risk losing him for nothing at the end of next season.

According to Spanish radio station Onda Cero, Courtois has told Chelsea that he has no desire to sign a new deal but is happy to see out his contract.