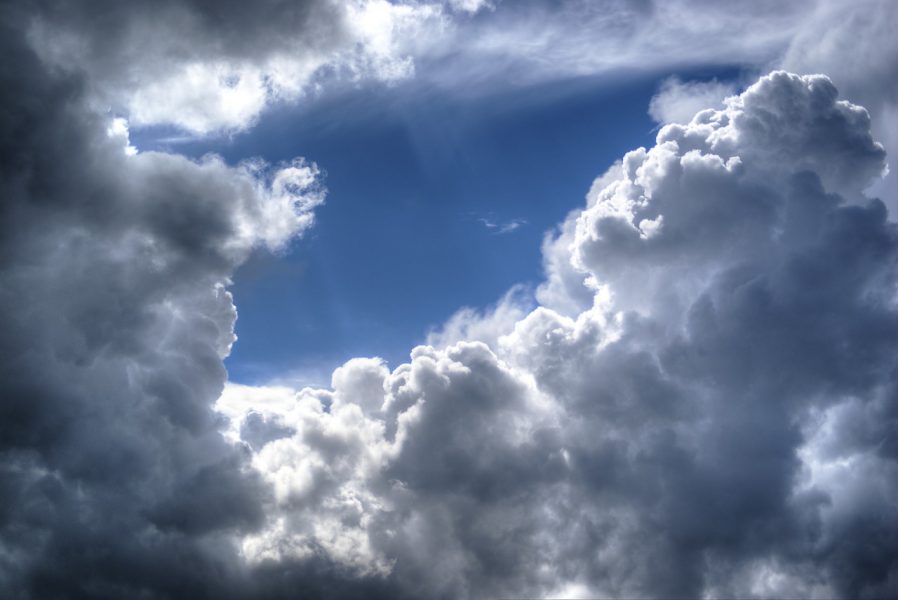 How many can we depend on? It seems as though the very ones we may expect to depend on aren’t very dependable at all. Of course we shouldn’t be dependent upon individuals but when times are tough there should be at least one person we’re able to turn to. For some it may “appear” as if they’re all alone. Every person needs a good friend, a comforter, a person who’s willing to listen. Not all will take the time to be a good friend. There are some who will have conditions on their friendship.

To be able to lean on a person is a blessing. For so many they’ve been betrayed and no longer trust any individuals to be a friend or more. We should all trust at least one person and although it may be difficult to do due to past “experiences.” There has to be a point of trust. Not all are willing to put their trust in any person but after awhile we’ll find that there will be at least one willing to build a friendship. Some have lost so many friends along the way. Losing a good friend is difficult. Some friends are relatives as well.

What a reminder of a special cousin who was shot and killed. Of course he was considered more than a friend, cousin, he was like a brother. No sibling so the bond we “developed” was unbreakable. Just thinking about the smile he projected and how giving he was. So sad that his life was cut so short. It’s difficult to think that his presence here will never be again. The good memories are what keeps my days brighter. “To ask God why Such a Young Life was Taken so Soon Isn’t What God Would Want to Hear but I’ve Questioned Before.” By: (Tanikka Paulk)

Trying to hold back tears is one of the most difficult things to do. The lost seems to be as if it was yesterday. So that’s why we should cherish good friends and the ones who are near and dear. There are some of course who will betray and then we’ll want to just run away from their presence. My cousin was one I (Tanikka Paulk) could never turn away. “At least his memory will live on.” So many have left the same way my dear cousin left. So many relatives shot and killed but for what?

Cherishing every spoken word to the one’s we love is so important. Some nights are filled with thoughts it’s as if the tragedy happened recently. I’m still seeing his lifeless body laying in the casket as I (Tanikka Paulk) sat next to the casket unwilling to move. Not understanding how any can take a life and especially one so young. Some may say that time heals the wounds but there will be times when the emotions run deep. Perhaps some memory pops into our “memory” banks and then the tears roll down.

Some may never find a true earthly friend but at least there’s always God and His son Jesus Christ. When the troubles roll in there is hope, a time of in depth “prayer,” moments of silence. So many have spoken words in which can never be taken back and yes we’ll regret what was and may in the future be said but the important is taking the time to ask for forgiveness. Some have lost friendships because of misunderstandings and instilled ways. The good ones should be cherished.

Related Posts:
Where is the Trust? Perhaps Nowhere

How to Deal With Constantly Being Challenged